Reverent Fear of a Holy God 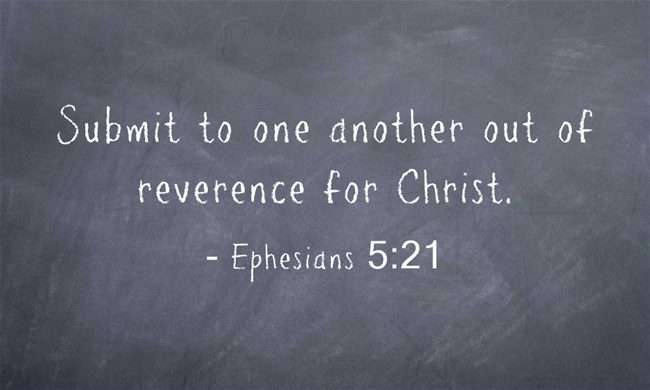 Our verse for today comes from Acts 5:4, “While it remained, was it not your own? And after it was sold, was it not in your own control? Why have you conceived this thing in your heart? You have not lied to men but to God.”

We humans like to think we are in complete control of our situations in a very practical sense. We say certain words a certain way to convey to the listener exactly what we want them to perceive. Some of our most influential people are the ones who can so craft their speech such that men and women are moved to act upon what they say, even if they do not know them nor anything about them. But such crafting does not always produce the desired effect, and each of us has been on both ends of that stick. We have presented our version of something, only to be exposed for the charlatan that we are. Likewise, we have heard the words of others and immediately surmised that what was said is a fanciful tale of misdirection. Sometimes it’s worth no more than a chagrin. But other times it’s much more serious.

Peter accused Ananias of being filled in his heart with Satan and lying to the Holy Spirit when he misrepresented his true intentions. Those who heard this accusation may have shuddered in horror at the harshness of this man of God. But their shuddering was nothing like what should have been going on in the hearts of Ananias and his wife. For missing from them was the reverent fear of a holy God. For when you are afraid, you act a certain way. When you are afraid of making a mistake, you are more careful. When you are afraid of getting a speeding ticket, you obey the speed limit. When you are afraid of offending someone, you speak with honor and respect. When you fear the righteousness of God Almighty, you do not misrepresent yourself before Him. But the fear that was missing in Ananias swept through the church, and all who heard of God’s judgment, as soon as the deceivers were buried. We need God to protect His church, for Satan is as active today as He was then. We need to fear what God might do, or allow to be done, when we try to pull the wool over His eyes. So pray for God to be mighty among us, for the warfare is real, and He alone will reign victorious.

As we seek Him today, praise God for His patience and mercy that is ours in Christ Jesus through the cross. Surrender to Him what has its grips on you, free from the fear of condemnation.

No Substitutes for Jesus