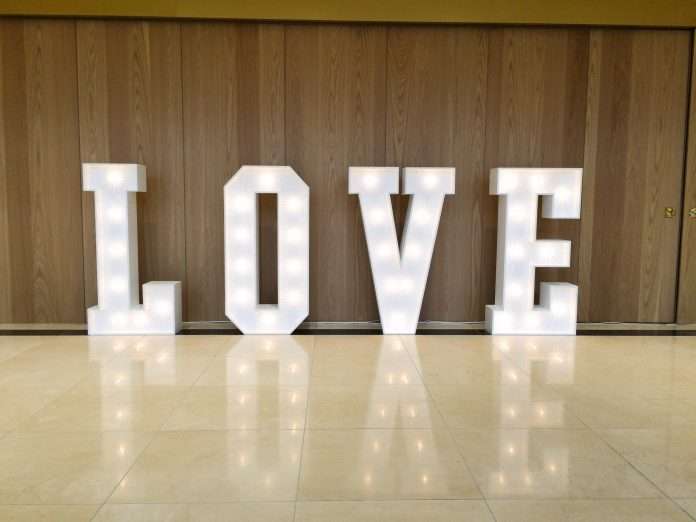 Our verse for today comes from John 14:21, “He who has My commandments and keeps them, it is he who loves Me. And he who loves Me will be loved by My Father, and I will love him and manifest Myself to him.”

It’s safe to say that you are familiar with something called a Venn diagram. If the name does not ring a bell, you will certainly recognize an image of intersecting circles, perhaps labeled A and B , where the overlapping portion of the two circles represents items or areas that are common both to group A and group B . The sections of the diagram may be colored or labeled or sized in various ways, but the diagram still conveys the same basic information. Oddly enough, this amazingly simple mechanism to express relations between two distinct sets was not officially conceived or invented until the late 1800’s by a logician and philosopher named John Venn (whose grandfather happened to be the pastor of William Wilberforce). Somehow, of all the circles ever scribbled by adults and kids alike, no one had thought to arrange them in quite this specific way. Jesus, as the creator of everything, certainly knew something about Venn and his diagrams long before they would come along. And He clearly spoke to His disciples in such terms that could be translated onto a Venn diagram, like His words of today.

As we seek Him today, make sure you are in the group who loves Jesus by doing what He has commanded.

Performing a Miracle in You