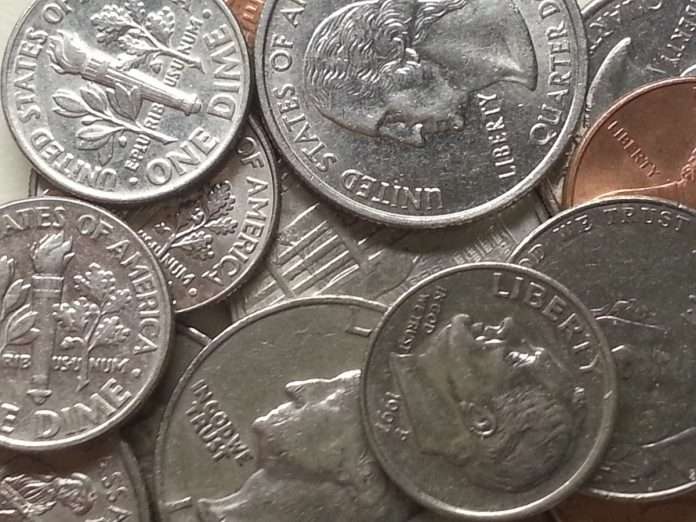 Our verse for today comes from Matthew 26:15, ” And [Judas] said, ‘What are you willing to give me if I deliver Him to you?’ And they counted out to him thirty pieces of silver. “

There may not be a more infamous character from early American history than Benedict Arnold. During the Revolutionary War, he rose to the rank of General, eventually assuming command of West Point. But by the time he received his appointment over West Point, he had devised a plot where the British would attack and overthrow the fort with minimal resistance and losses, while garnering for himself a payout of £20,000. Fortunately, his plan was discovered as his British ally was captured carrying letters that disclosed the scheme. Arnold then fled down the Hudson River, over which he had been given authority by General Washington, and took refuge with the British troops in New York. He went on to fight in several more battles in service to the British, and eventually settled in England after the war ended, dying in London at the age of sixty.

Benjamin Franklin wrote that ” Judas sold only one man, Arnold three million. ” I’m not sure about the exact headcount, but it is certain that the price of a betrayal certainly had gone up. Whereas Arnold was paid nearly fifty times his annual salary as a British officer to hand over West Point, Judas accepted the price of a slave to deliver Jesus to His executioners. Fifty times your salary, or the price of a slave. The offers are out there. More likely, they come in forms far less crass and subversive. On every channel, in every room, and in the midst of every conversation, the enticement is made to betray Jesus. The more appealing ones are barely detectable. They bring with them acceptance and comfort, pleasure and affirmation. But they do not come empty-handed. They have something to offer, but they require something in return. So be forewarned – their price is too high. The deal may sound sweet. It might even sound like it makes perfect sense. But there’s a turncoat within, and he’s not really interested in your good fortune. Keep your allegiance where it belongs, no matter the offer, no matter the cost.

As we seek Him today, listen for the jingle of silver behind the sounds of what catches your ear.