Don’t Settle for Something Less than Him 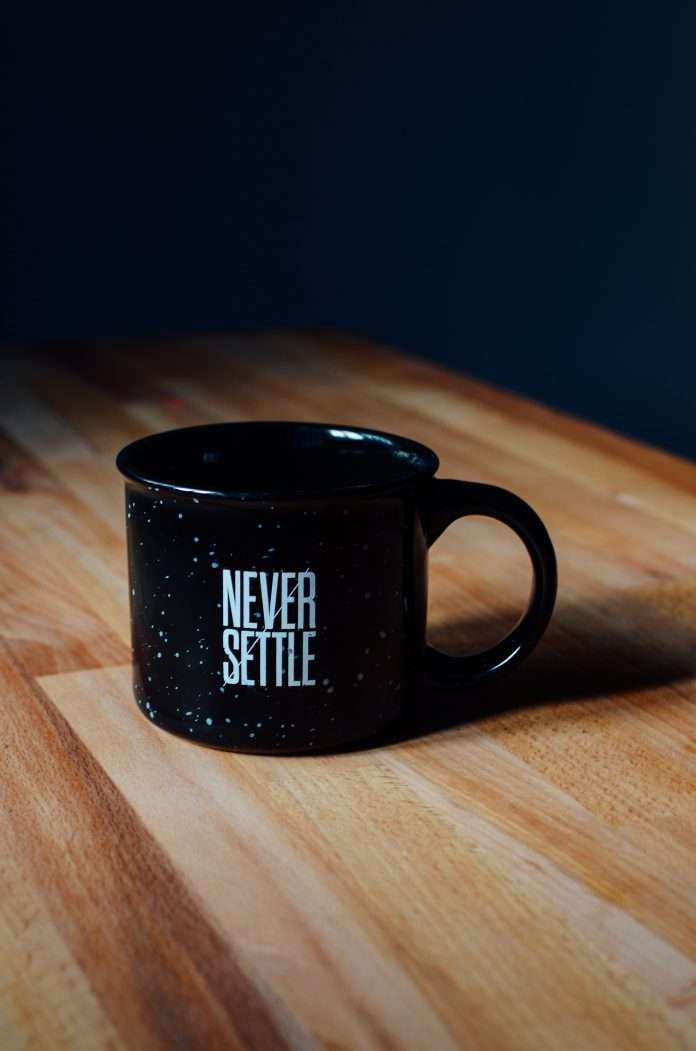 Our verse for today comes from 1 Samuel 12:13, ” Now therefore, here is the king whom you have chosen and whom you have desired. And take note, the Lord has set a king over you. “

When I first moved out on my own, I remember some choices that had to be made, and most of them had to do with how I was going to spend my money. Being barely employed and living with two roommates, each dollar needed to go as far as possible. And I guess it’s about this time in a person’s life that he or she discovers what ” generic ” is. When we would go into the grocery store, there would be Angel Soft brand toilet paper, and there would be something resembling sandpaper. And as we stretched our pennies, we had to decide at what point we would go with the generic, and when would we refuse to cross that line. For some people, it might be at loaf bread, or soft drinks, or laundry detergent. But for many, I’m willing to bet that it’s toilet paper. And as often as I’ve heard that many generic foods are the same as the brand name, only packaged differently, there is no room for the argument that all toilet papers are the same. The proof is in the pudding, so to speak. In every way imaginable, you get what you pay for.

Now, when the Israelites demanded that God give them a king to reign over them, He warned them of the mistake that they were making. He wanted them to understand that all along they had had the real stuff, but now they were choosing to go with the generic. He told them to take note, that what they were getting was immeasurably less than what they had. It wasn’t like getting the same God in different packaging. They wanted a substitute, and God Himself gave him to them. But He made sure that they knew that He was still over all. This king was set over them, but he was still under God. And that’s the shame of it all. When we, like the Israelites, choose the generic instead of God’s best, it’s not because we have to. There are no pennies from heaven we have to pinch. God Himself is always available. All else that He makes available to us is not to replace Him, but to point us to Him. If you’re settling for something less than Him, stop going generic, and choose the best.

As we seek Him today, set aside the cheap substitutes that you have been convinced you need in your life. Ask God to get you back on a steady diet of Him, above all else.