Right-To-Life vs. Right-to-Choose, Part 2 – How Should We Respond 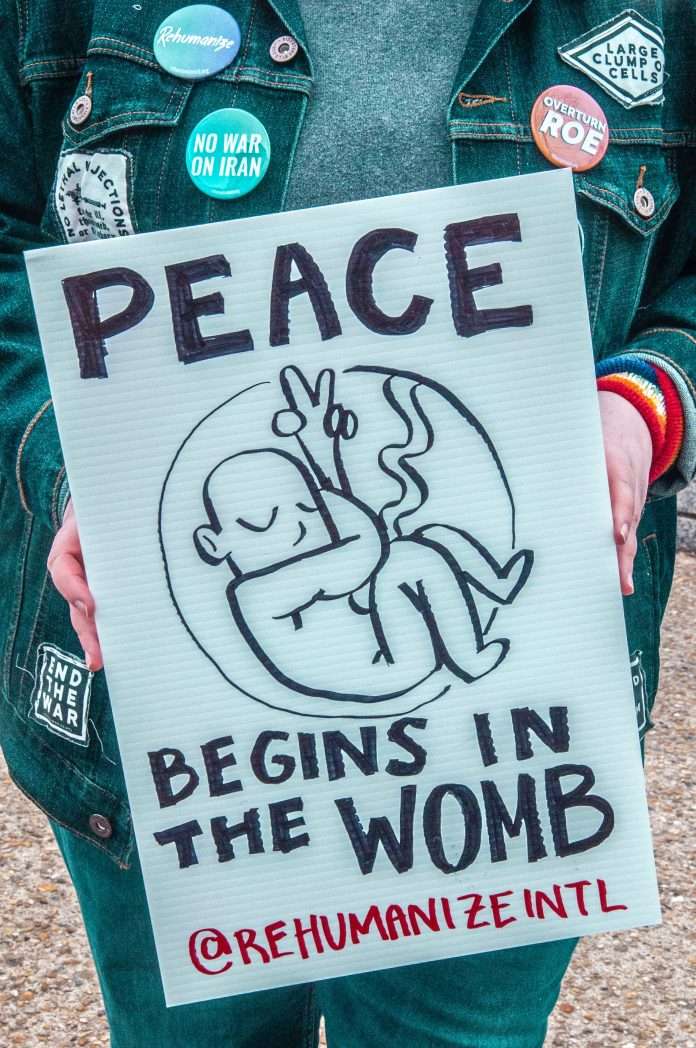 In Part 1 of this two-part series, we explored where America stands as a nation on the abortion debate and laid the scriptural groundwork for the Biblical Christian position, that life begins at conception. This second part of the series will focus on the question of how Christians should respond to those who have a radically different opinion.

So where is the balance between defending the rights of the unborn while trying to comply with our government’s laws (Romans 13:1), and attempting to love our neighbors (Matt 22:37-39) and even our enemies (Luke 6:27)?

Timeline of Attacks on Abortion

Planned Parenthood, not surprisingly, offers data on the more militant (both physical and legal) assaults against their primary source of income. This link sits in both the first and second slot of a Google search request on the subject.

Again, accessing Google, filtered for most recent, the first result is an article dated 4/30/21 from the ultra-liberal media outlet, Huffington Post. The headline reads, “A staggering 60+ Abortion Restrictions Have Been Enacted This Year” with the byline “Nearly every state in the U.S. has attempted to crack down on abortion access in recent months.” Interestingly enough, this is taking place, according to the Washington Post, when we have one of the most progressive presidents (and majority party’s) in the history of our nation. President Biden is moving quickly and decisively to reverse Trump-era regulations that limited family planning-based government funding for abortions.

Violence is increasing as our country is split nearly in half (48% pro-life vs. 46% pro-choice) on this topic. The question is, how does God wish us to respond, with love and grace or righteous indignation? Perhaps the answer is both.

As Biblical Christians, we have inherited our sin nature from Adam and we continue with our own sin nature. Sin is more of an action than a thought (James 1:15). As such, I would contend that the unborn can have the Holy Spirit in their hearts (Luke 1:15), but not a sin nature based on behavior. If true, as sinful as the actions of abortionists are, those who succumb to their horrific procedures go directly to Heaven. The unborn may not have the pleasure (and pain) of a life on this earth, but they are likely guaranteed an eternity in Heaven. How many of us pray daily that our friends and family have the same assurance?

We need to fight for the rights of the unborn within the boundaries of legislation and our vote. In my view, we should not be promoting violence (“turning over the tables” – John 2:15) toward those who are profiting from abortions. We should continue to love the sinner while hating the sin. The Lord will handle their final punishment (Romans 12:19). Instead, we should be witnessing to them and educating them about the sins they are committing with their words and actions.

1 Peter 4:7-8 The end of all things is at hand; therefore be self-controlled and sober-minded for the sake of your prayers. Above all, keep loving one another earnestly, since love covers a multitude of sins.

The Most Difficult Thing You Will Ever Do in Life