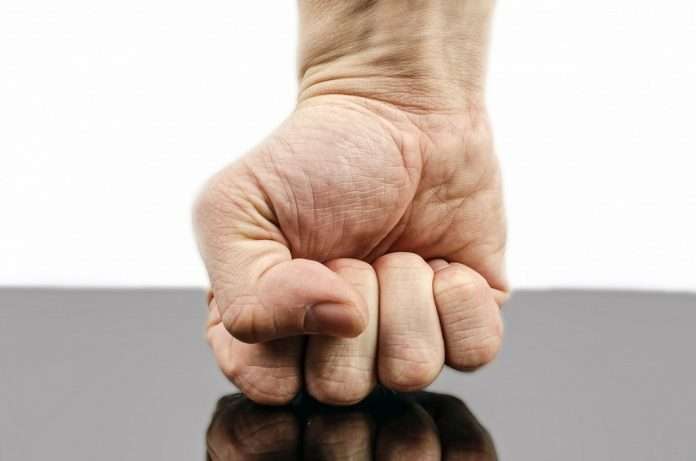 An article surfaced from someone I am following referencing the current controversary over a post Steven Furtick (Elevation megachurch) made on Facebook. In the article, the author, a former pastor and now working on deconstructing his faith, related a story about the reaction his congregation had to him closing a prayer one Sunday morning by restating Numbers 6:24-26, ending with, “…the Lord turn HER face toward you and give you peace.” In the article, this former pastor/author made the statement, “But I had no idea that people would be so offended by the suggestion that God may also consist of a complimentary feminine side.” Below was my response.

Dan…. Sure you did. You knew exactly what the reaction would be, and, you knew exactly why, as well. Your prayer was an example of those who test the limits of their congregation’s willingness to challenge apostacy. As a seminary trained Pastor, I’m sure you even know verses that support that position, including,

1 Tim. 5:19-20 “Do not admit a charge against an elder except on the evidence of two or three witnesses. As for those who persist in sin, rebuke them in the presence of all, so that the rest may stand in fear.”(Boy will your readers likely take a swipe at this one.)

Apparently, there were those in your congregation who held to a traditional Christian worldview (hence the gasps). Dr. Emanuel Cleaver II did the same thing when he did the invocation of the 117th Congress in January of this year by closing with “Amen and A-Women”. He got the same reaction in social media. In both cases, it’s an attempt to push woke politics over Scriptural accuracy. There is a huge difference between using a swear word like “shi_t” (your Campolo reference) and closing a prayer using the feminine gender for God. I know you know that, but use these attempts at equitables to confuse your readers, most who are not well-founded in theology. To your point on Christians slamming other Christians, I strongly agree. We are all sinners, saved by the grace of God. So sure, we all make mistakes and Christians should be known for love and grace, not condemnation. However, respectfully, I would offer the observation that Jesus ALSO turned over the tables of the money changes with righteous indignation (Matt. 21:12). There are times when Biblical Christians need to stand up for what is right and true. MOST (of what I am sure were the worst of hundreds) of the responses you referenced on Furtick’s Facebook page were basically respectful, through the lens of righteous indignation (if not taken out of context). I am sure any responses to my opinion on this post from your followers will be in the same vein, or worse.

As I have written before, each of us, as Biblical Christians, need to make our own decision on when to stand up for what we believe in. Where is your line between turning the other cheek and righteous indignation? Jesus predicted Peter would deny Him three times (Matt. 26:34). When put under pressure, Peter did just that, unwilling to admit he was a follower of Christ. However, there was a point when Peter and the rest of the disciples, cowering in the upper room (John 20:19) after the crucifixion, made the decision to stand for, and ultimately die for, what they believed in. Where is that point when you will do the same? It is something we all need to think through and be prepared for.