Roll Up Your Sleeves and Serve 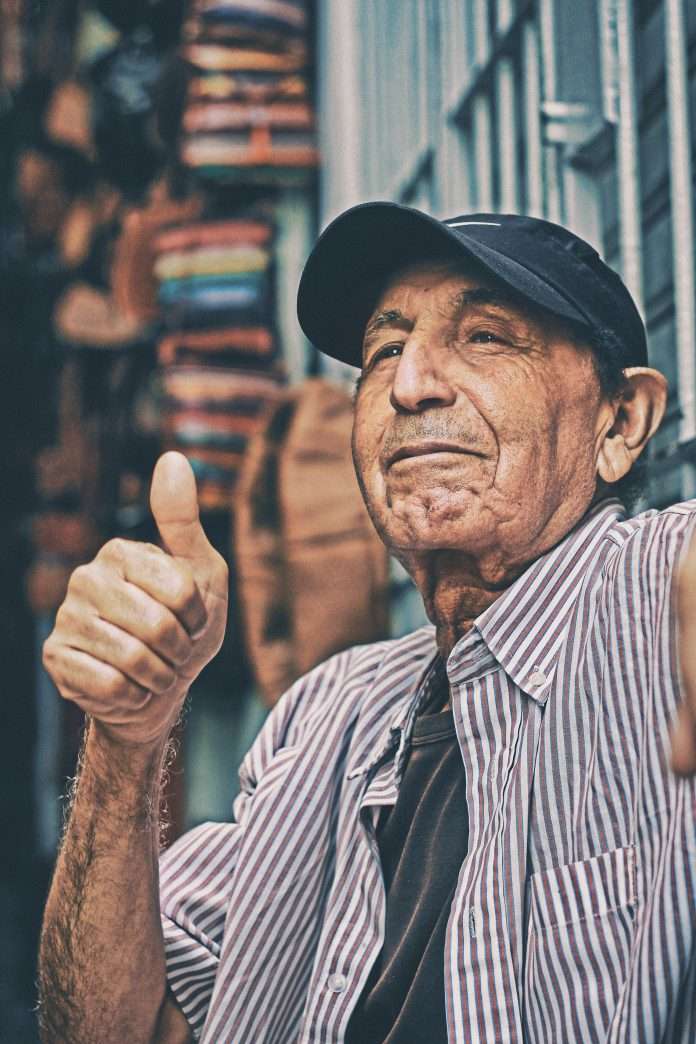 There are some great stories in the Bible of people doing amazing things for God. Jonah the prophet initially runs from God, rather than going to Ninevah to preach as God told him. But once he goes there, he delivers God’s message, and the king and his people of more than 100,000 repent of their wickedness and are spared from God’s wrath. The simple message of a prophet had enabled thousands to escape certain death. And how about Daniel. He is taken away into captivity in Babylon, to serve a king who does not serve His God. And in His faithfulness to the Lord, he ends up in a lions’ den. But when he is found safe and preserved the next morning, King Darius issues a decree to all the earth that his people shall fear the God of Daniel, for He is the living God, steadfast forever and enduring to the end. His simple obedience made God’s power known throughout all the world. But what about Eliashib and his fellow priests? What are they doing to spread the Word or start a revival? They are building a wall.

These men of God, selected to serve Him in His temple, to minister to the souls of God’s people, are laying stone and hanging doors. Their minds were fixed on God, but their hands were getting dirty in clay and rock and sweat. They were not letting their status, or their title, or their lack of skill, keep them from doing exactly what was needed. Who knows how much they knew about construction. It didn’t matter if they had ever used a level before or not. The wall needed to be built, and Nehemiah needed help to build it. Case closed. So, do we have this same attitude of service for God? Or are there certain tasks that we refuse to do, or certain jobs that we feel unqualified to help with? Are there really any needs that God has excluded you from being a part of the answer to? What is there to do that you honestly believe that God could not use you for? He is God, able to save thousands from annihilation, or one from lions. He can do much with you.

As we seek Him today, consider those things that you have not thought to consider before. See if there is some way that you can serve the Lord where you have not yet ministered. Expect the unexpected, and then roll up your sleeves and have at it.

Don’t Gaze At The Wrong Thing