Sacrifice is the Greatest Gain 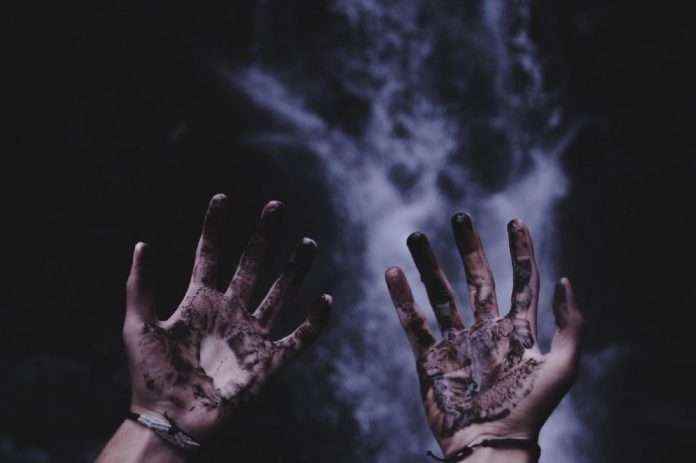 In the book of Genesis, God Almighty appeared to Abraham and promised him that he would be the father of many nations. Abraham was then promised a son to fulfill the previous promise. No doubt, Abraham lived by these promises given to him by God which gave him a great desire and hope in hearing these truths spoken to him.

Abraham and his wife, Sarah, were very old and passed the child-bearing age to bring forth a child into the world. But that didn’t stop Abraham from believing in the spoken words of God. It was all the hope he had to hold onto.

Having children means leaving a legacy and it was a very important facet of life. This was most likely something that meant a great deal to him giving joyous energy and a reason to exist.

The Lord made good on His promise and Isaac was born from Abraham and Sarah. The promise given to Abraham had come true and he could finally see the possibility of kings descending from him.

Then one day the Lord took Abraham on a mountain to sacrifice his son. Which meant, to give up the promise from the Lord that gave Abraham hope and a purpose to exist.

Abraham was faithful in giving up his son Isaac but the Lord intervened and saved the boy. The Lord was testing the faith of Abraham to see if he truly feared the Lord. Because he passed with flying colors Abraham was found worthy of having the promised blessing given to him by God.

If we want to be worthy of the many blessings the Lord has for every single one of us, we have to fear Him and be obedient to His will.

If we cannot give up our biggest desires and the things we treasure most for the sake of the Lord, we are not worthy to have them.

It is through our sacrifices that God strengthens and refines our character to be worthy of greater responsibilities, greater missions, and greater blessings.

The Most Difficult Thing You Will Ever Do in Life