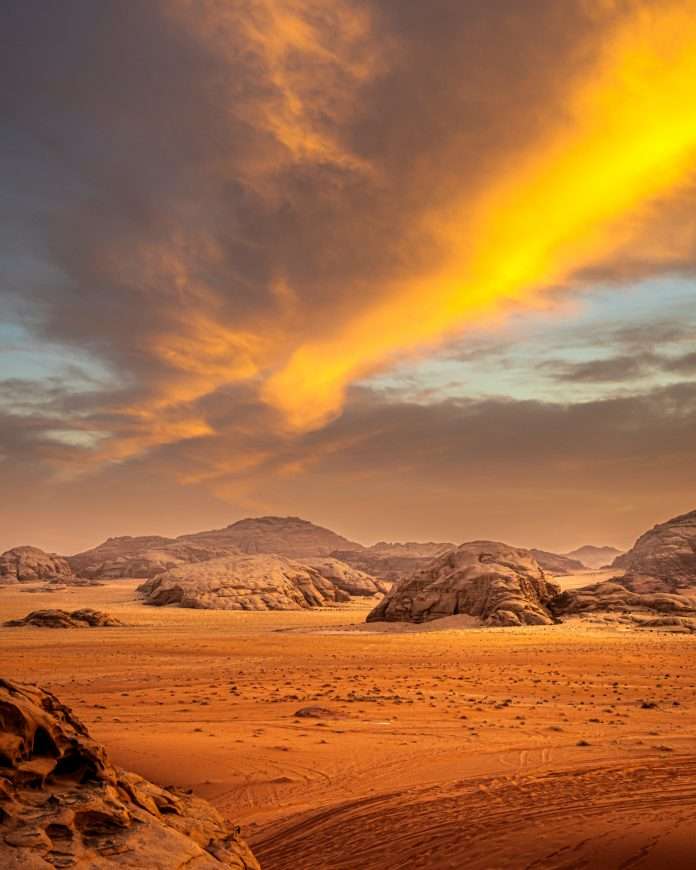 Our verse for today comes from Jeremiah 42:19, ” The Lord has said concerning you, O remnant of Judah, ‘Do not go to Egypt!’ Know certainly that I have admonished you this day. “

How have you made this statement in your own words, ” Whether it is pleasing or displeasing, we will obey the voice of the Lord ” ? How many different prayers have you uttered where you were seeking God’s will and committing yourself to do whatever He asked of you, regardless of the demands? That promise was made by the people to Jeremiah when they told him to ask God what they should do and where they should go. Jerusalem had fallen to the Babylonians, but they had left a remnant behind to continue living there rather than take them captive back to Babylon. And now these people came to Jeremiah to find out what God wanted them to do. Now, how have you thought these thoughts in your own words, ” You speak falsely! The Lord our God has not sent you to say that ” ? That’s exactly what the people told Jeremiah after he explained to them that God did not want them to seek safety in Egypt.

He said that the very thing they were running from would find them and ruin them in Egypt, and that their deliverance would come by staying where they were. But that’s not what they wanted to hear. So they told Jeremiah that he was plotting to have them captured or destroyed.

But we aren’t quite so brazen. We won’t tell Him that He’s wrong, or plotting for our ruin. But our thoughts and actions will reveal our original intent, that we, just like the remnant of Judah, went to God mainly to get confirmation of what we wanted. And when it doesn’t go our way, we simply choose to ignore God’s instruction. Even if He spells it out as clearly as He did for them, we still can be prone to plow forward of our own accord, counting on God’s mercy to endure. But why? His word can only be displeasing when we hold it up against something we think is better. And where can that get us? Frighteningly, outside the will of our Father. And is that really where you are looking to go? Is the supposed safety of Egypt better than the guaranteed security of where God wants you? Come to Him honestly, and listen to Him obediently.

As we seek Him today, sincerely desire His will, especially in the areas that seem the hardest for you to surrender. Take God’s direction as pleasing instructions from your Father.