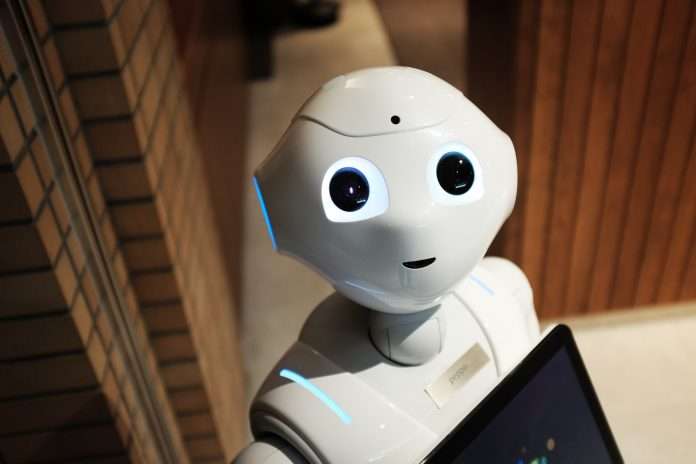 I read an article from a Christian writing on the inability to reconcile science with his theology. He used a number of examples, such as the effort of those who try to scientifically justify the parting of the Red Sea. His basic premise was that they were incompatible, and he was ok with that. My response is below.

“Some of your blog suggests the “watchmaker” theory of our God, that He created everything and then stepped back, allowing our world to play out on its own.”

I would offer two thoughts.

“First, that God performs miracles (which by definition fall outside of science). If one does not believe in God’s ability to interject Himself into our ordered and scientific world (ex. the resurrection), then they believe in an impotent god.”

“Second, just a reminder that man has always believed he knows more than he does… through science. Evidence of this is repeated throughout history (ex.”the earth is flat and we are the center of the universe”). One can only assume that our lack of seeing the whole picture continues today. Part of our ability to reconcile Science and Scripture is a humble recognition of our position as clay in the Potters hand” (Rom. 9:21).

The Arrogance of Man

There are so many examples throughout history where science was absolutely sure of itself, only later to be proved wrong… by science. Writing to another author on Medium, I offered further examples of my point.

Of course, the list could go on and on and on. Scientists taking their best observational and intuitive guess and calling them contemporary facts. Why would one think we are so evolved that it is not still happening today. All one has to do is to look at the “follow the science” of COVID.

I think we need to be careful to not make excuses for our Biblical Christian Worldview by defaulting to “science” in the areas the Scripture offers insight. For example, Isaiah was written around 740 BC…

Isaiah 40:22a It is he who sits above the circle of the earth…

It only serves to undermine our witness and is not necessary. We serve an omnipotent, omniscient and omnipresent God who created the universe and all that it contains (1 John 4:4-6). For us, as mere humans, to expect our ‘science’ to explain or defend God is to bring us back to the Tower of Babel.

Finally, there are many things we clearly don’t know or understand, both theological and scientifically. However, I believe if the Lord tarries, science will continue to move toward a unifying explanation of the universe and everything in it. As that happens, God will not have changed, science will have learned enough to acknowledge Him as Creator.