See Your Work Through to the End 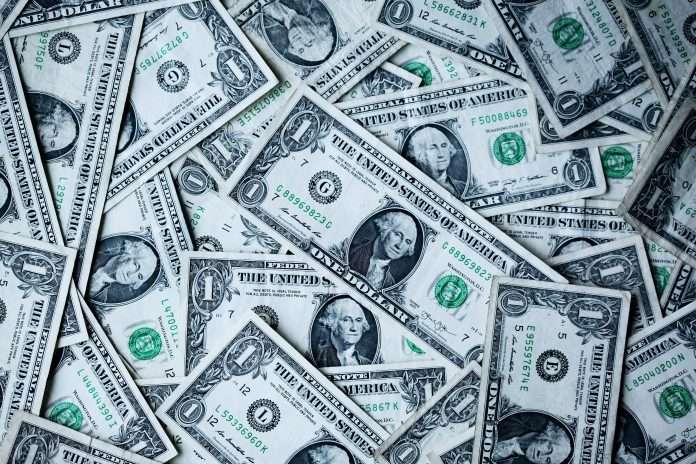 Our verse for today comes from John 17:4, “I glorified You on earth, having accomplished the work that You gave Me to do.”

Before you read on, test yourself on who is on each of the US dollar bills. The $20 bill is often called a “Jackson,” after Andrew Jackson, our nation’s seventh president (despite the fact that his image most closely resembles that of a vampire). President Abraham Lincoln, perhaps deserving recognition with his own $16 bill for his place in our country’s history, has been on every $5 bill since 1928. On the $10 bill is Alexander Hamilton, the first Secretary of the Treasury, who happens to not be a former president. But that didn’t keep him from having his face at various times throughout history on the $2, $5, $10, $20, $50, $1,000 bills. And on the $1 is the iconic image of George Washington, fitting for our first president. But that famous image is not all that it appears to be. The original painting was done by Gilbert Stuart and is his most famous work. But the portrait was unfinished. It seems that Stuart, though renowned for his paintings, which numbered more than 1,000 and included portraits of the first six presidents, was “neglectful of finances” and habitually in debt. Thus, he stopped the painting of Washington after the face was completed, and then kept the original to make and sell dozens of copies up until the time of his death.

Jesus, however, had no intent of leaving anything unfinished. In fact, accomplishing what He was meant to do produced the ultimate good, that being bringing glory to the Father. And such can be the case for each of us. Our call is not to redeem a fallen humanity, but each of us has been given a thing or things to accomplish. And when we do what we have been tasked to do, our Father in heaven is glorified. Can that be in the laundry room? Can it be in the stock room, or the classroom, or the meeting room? Yes and yes. Jesus’ faithfulness glorified His Father. He just happened to be on a mission to die for our sins. Your faithfulness can glorify God as well. So leave no task unfinished to which you have been called.

As we seek Him today, see it through to the end, whatever it happens to be, knowing God will be glorified.