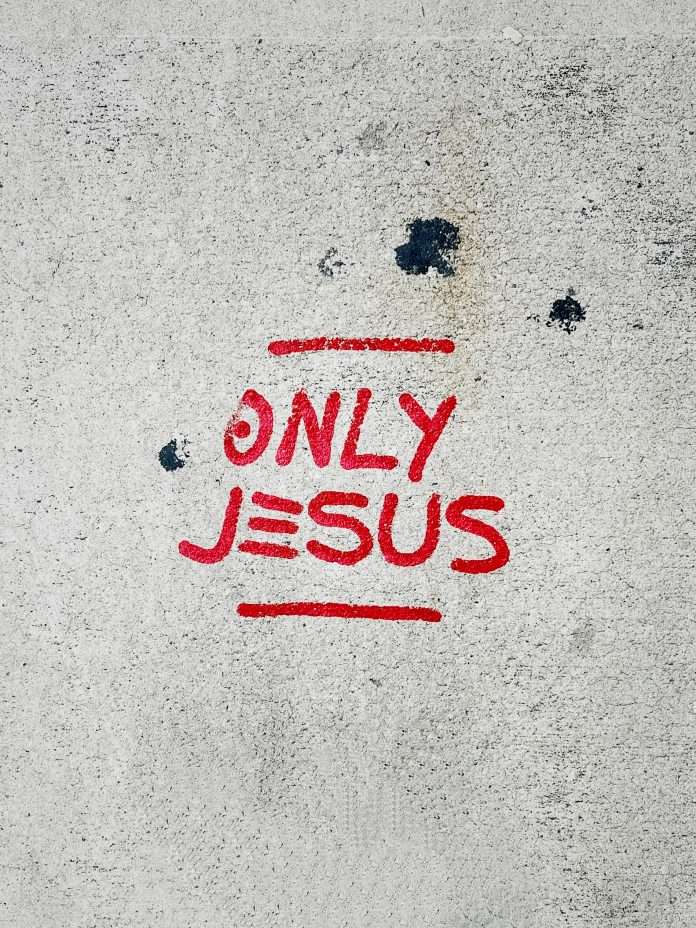 Our verse for today comes from Colossians 3:1, ” If then you were raised with Christ, seek those things which are above, where Christ is, sitting at the right hand of God. “

What a unique position the men and women had who were with Jesus before and after His crucifixion. They were able to walk with Him during His ministry, listening to Him speak and witnessing His miracles firsthand. They also had to endure the sight of Him dying on that cross and being laid in a tomb as a dead man. But then, as believers in Him, they awoke that Sunday morning, much like they always did, and at the same time they miraculously walked out of that tomb raised from the dead. They were able to be living and be reborn both at the same time.

That is, if they died with Him. For the first and only requirement for that miraculous new life, then as it is today, is that they died with Christ. So in that respect, the situation of the believers in Jesus’ time was no different than how we have it today. When we gave our lives to Christ, our bodies were also able to experience life and rebirth at the same time. It’s the fascinating reality of placing your eternal destiny and faith in the Son of God, who somehow died a real death and rose again to give us His new life.

So, having fulfilled the first requirements of being raised with Christ, why then do we so often not take that next step and seek the things that come with our new life? If we have been raised with Him, given the new life that comes with a risen Savior, and in essence been given free passage with Him to heaven, why do we fight so hard to turn around and go back down the up escalator? What is it about the way things were before that keeps calling us back to what we left buried in the tomb?

Why do we look for fulfillment in what is below when Jesus is sitting beside God up above? Isn’t He whom we died and rose again with? If so, then we’ve been granted a new life with a brand new way of living. Jesus didn’t rise again so He could call out the Pharisees again and again for three more years. That battle was over, and He was ready to return to His Father. He sought what was above so we could seek what was above. That is our new life with Him.

As we seek Him today, think about the location of what you are seeking. Is it sitting at the right hand of God or calling to you from somewhere you used to dwell?