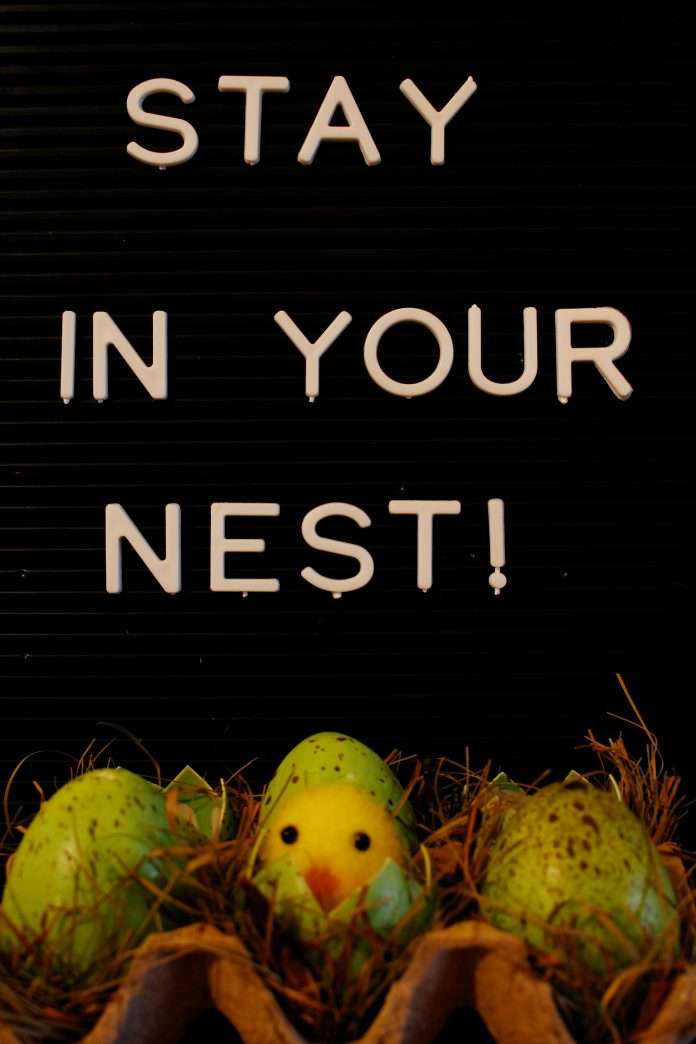 Our verse for today comes from John 17:11, “Now I am no longer in the world, but these are in the world, and I come to You. Holy Father, keep through Your name those whom You have given Me, that they may be one as We are.”

To the One who created time, is eternally existent, and knows the future into eternity, I wonder if these last minutes with His disciples seemed to fly by. Since Jesus could stop time if He so chose, or manipulate it in whatever way He desired so as to speed up or slow down what may be impending, I wonder what unique and unusual thoughts were racing, or attempting to race, through His mind as He prepared to leave His men and suffer the cross. Whatever they were, here in this moment Jesus pleads for them to God and calls Him the Holy Father. Nowhere else in scripture does God get referred to by this name. But then again, nowhere else in scripture is Jesus leaving His beloved followers of three years, those who would be charged with building the church, and going to bear the punishment of all mankind. And since He was leaving, Jesus asks God to preserve them through that unique name He has just uttered.

There is a psychological condition known today as Separation Anxiety. You’ve seen it in little children when their parent drops them off somewhere. But it’s also an issue for 2 out of every 100 adults. Distress, worry, dread, fear, and even physical symptoms can manifest themselves for the one suffering the anxiety. Jesus had certainly grown attached to this hodgepodge group of believers, which might have made Him susceptible to anxious thoughts regarding their future. But His mind did not go down that road of despair, for He knew that His Holy Father’s name was strong enough not only to keep and direct them, but to bind them as one just as Jesus and His Father are one. He had no cause to fret, not just because He was God incarnate, but because He fully trusted in the will and power of God to be faithful to the end. That assurance is there for you, too. Anxiety over separation or something far scarier may be upon you. But if you will give it to Him, He will surely and gladly take it.

As we seek Him today, follow the example of Jesus and give your concerns to your Holy Father.