Set Your Compass Toward God 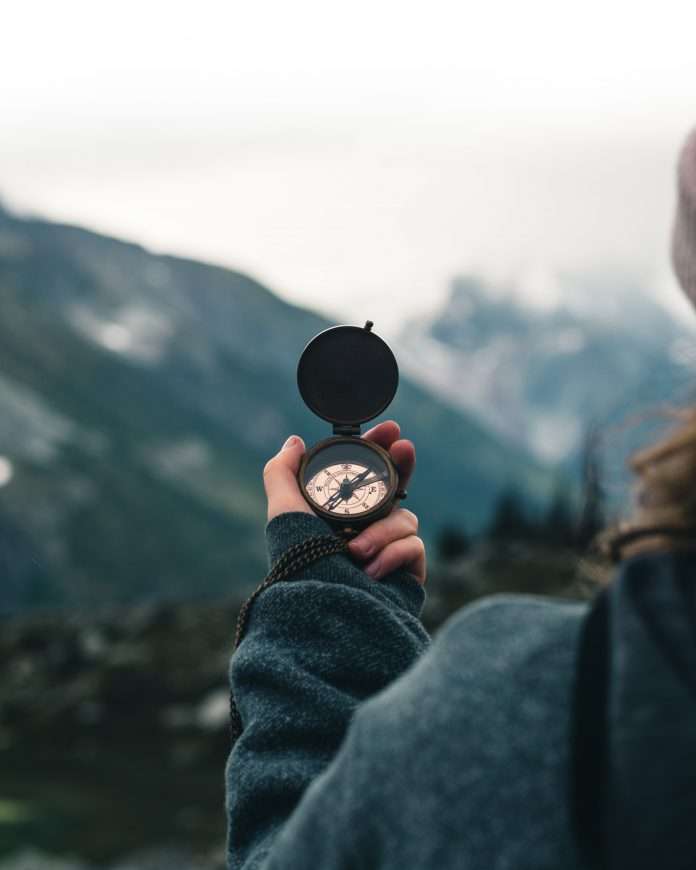 Our verse for today comes from John 18:4, “Jesus therefore, knowing all things that would come upon Him, went forward and said to them, ‘Whom are you seeking?’”

Cliff Clavin was a character on the television show Cheers , which was set in a bar in Boston. Cliff was a mail carrier who could best be described as a loveable, misinformed, and somewhat pitiful know-it-all. While the other regulars on the show pondered and discussed the events of their day or their current life situation, Cliff would invariably chime in with some pseudo-sagacious garble that was either completely wrong or totally unverifiable. One of Cliff’s gems was that it was a little known fact that tans became popular during the Bronze Age. Speaking militarily, Cliff informed the others that everyone in the Swiss Army owns a Swiss Army Knife. That’s why no one messes with Switzerland. But knowing all the answers doesn’t mean you have to spout off at every opportunity. In fact, Jesus many times did the exact opposite, and He knows everything that could ever be known. But that didn’t stop Him from asking questions rather than giving answers. And still, some of the questions of Jesus can strike deeply into our hearts today. “Whom are you seeking? What do you want Me to do for you? Where is your faith? Why do you look at the speck in your brother’s eye, but do not consider the plank in your own eye? Do you love Me?”

Jesus knows the answers, despite what we may tell ourselves or how we may pretend. But He does not ask questions of us to condemn or deflate us. His great love compels Him to reach into our hearts in hopes of drawing us closer to Himself. So when we are willing to examine our actions, intentions, and motives in the light of the Spirit of truth, we can realize the answers that He already knows. There have been no shortage of times when I have confessed that I have not changed or I don’t believe or I do not love. And wishing for help doesn’t cut it. Time spent with the Savior is the only prescribed way to walk in newness of life. Otherwise, you might dabble in it, but you’ll never truly know the One whom you claim to be seeking.

As we seek Him today, allow for a self-examination to reset your compass on the Son. Let the Person of Christianity and not the profession of it be your aim.