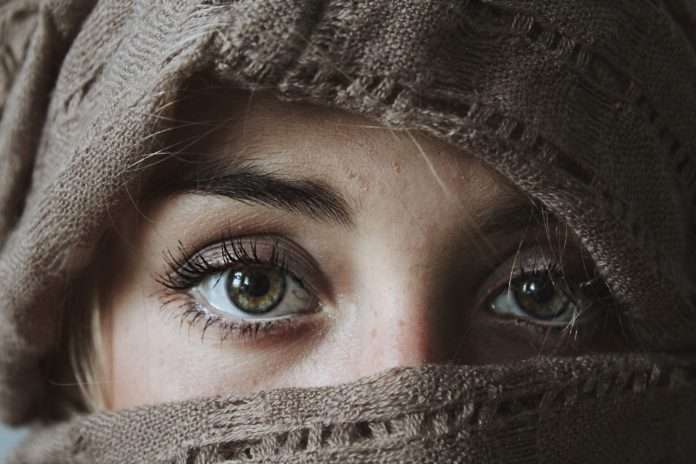 Many times we as Christians, when trying to explain the difference between our self and a non-believer who we would like to come to church with us, will say that we are not all that different – we still sin and make mistakes. we just happen to be forgiven. we say this usually in an attempt to make the person feel more comfortable and inclined to come with us to church. and while we do still sin, and we definitely are forgiven, and getting the lost to come to church is important, the words here from Jesus to Peter put a slightly greater emphasis on the differences we should have with the world. Jesus forgave Peter for denying Him, but He didn’t just let Peter know that things were alright between them again so he could go back to fishing with a clear conscience. He made Peter be honest and examine just how real his love for Jesus was. As He was doing this, He kept calling him to feed His sheep. He kept showing him that He forgave him with a purpose. and after He implied that Peter would ultimately die for Jesus, His simple words were, “follow Me.” there would be no slight difference between Peter and the lost. He would follow a Savior who died for him on a cross and whose empty tomb he would walk into three days after. There must be no small difference for us as well. When we follow Him, our eyes are on Him. What we set our eyes on, we are certain to become like it.

As we seek Him today, ask God to show us how we are too much like the world. ask Him to show us where we are not following Him like we should. Ask Him for forgiveness, and set your eyes on seeking Him with all your might.