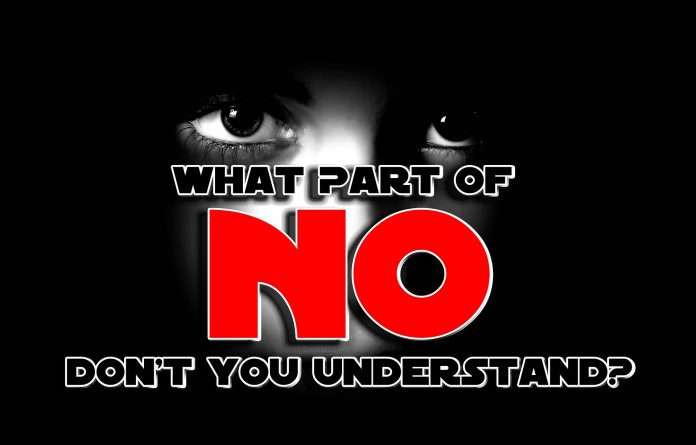 I have been a part of the Southern Baptist Convention for 25 years and write extensively on the integration of a Biblical Christian Worldview and our contemporary society.

On May 23, 2022, the independent Guidepost Solutions report detailing known sexual abuse within the denomination was published. To summarize,

I am very saddened by the impact a handful of men, some with self- protection in mind and some with the best of intentions, had on deeply damaging one of the last and largest Evangelical institutions in the world. This, by allowing a personal sin nature and Satan to infect their decisions.

Cancer only grows worse the longer it remains untreated.

Because of a few individuals, who rationalized that the advice of their lawyers should supersede Scripture, the radiation and chemotherapy will be devastating.

1 John 1:8-9 If we claim to be without sin, we deceive ourselves and the truth is not in us. If we confess our sins, he is faithful and just and will forgive us our sins and purify us from all unrighteousness.

God will forgive those who are saved, and He is ultimately in control. But the damage these few men have done to the evangelical community in its uphill battle in support of a Biblical Christian worldview, will be enormous.

Are We Living In The End Times?