Sexual Immorality in Me 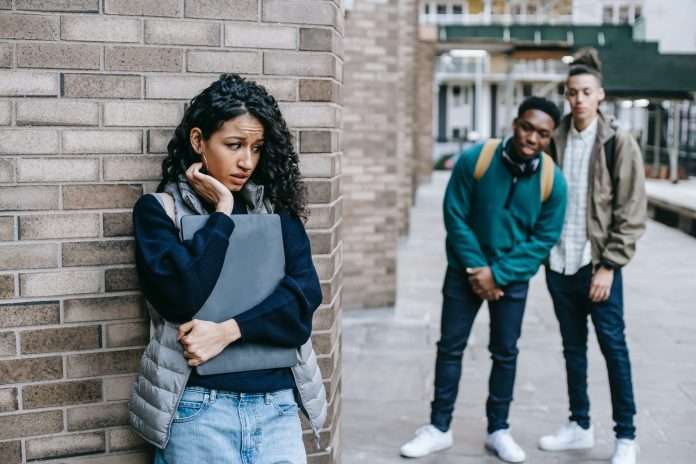 Let me ask us a question. what if this letter from Paul did not have the Corinthian church’s name on, but instead it was written to your church? What if your pastor opened the mail one day, perhaps a beautiful day much like today, and read the words written above about the church? Maybe a visiting pastor who had come and spoken during a revival was so shocked after being with us, that he had to write and tell us what was being reported? Or worse, maybe a missionary on the other side of the world somewhere was so disturbed by the news that had travelled so far that he had to write to tell us what was going on. Then, picture the letter being published in a magazine for all to read, believers and non-believers alike. That’s not a pretty picture, is it? But when we put ourselves in the place of Paul’s readers, it becomes painfully clear why he instructed that church to react so drastically and gather together in the name and power of our Lord Jesus Christ and deliver such a person to Satan – he loved His Savior that much; he cherished the holiness and glory of the Father that much; he valued the work of the Spirit that much.

So, we must ask ourselves, how highly do we esteem the name and reputation of Jesus? What are we willing to tolerate in our own lives that tarnishes the glory and radiance of the living Lord? Why have we not delivered ourselves to Jesus and begged for mercy and cleansing, rather than cast a stain on Him and his body? Whatever the reason is, know that God is bigger, His love is greater, and His forgiveness is eternal. Give the pagans back their ways, and live in the newness that Christ gives us. Let’s have our letter say, “well done, good and faithful servant.”

As we seek Him today, think about what God thinks about your sexual behavior. Look at the world and see if you’re behaving differently from them. Look at yourself and see if the world can tell that the Holy Spirit lives inside of you. Ask God to be glorified in all we do.

Trust God to Take Care of You

Why are families not going back to church?