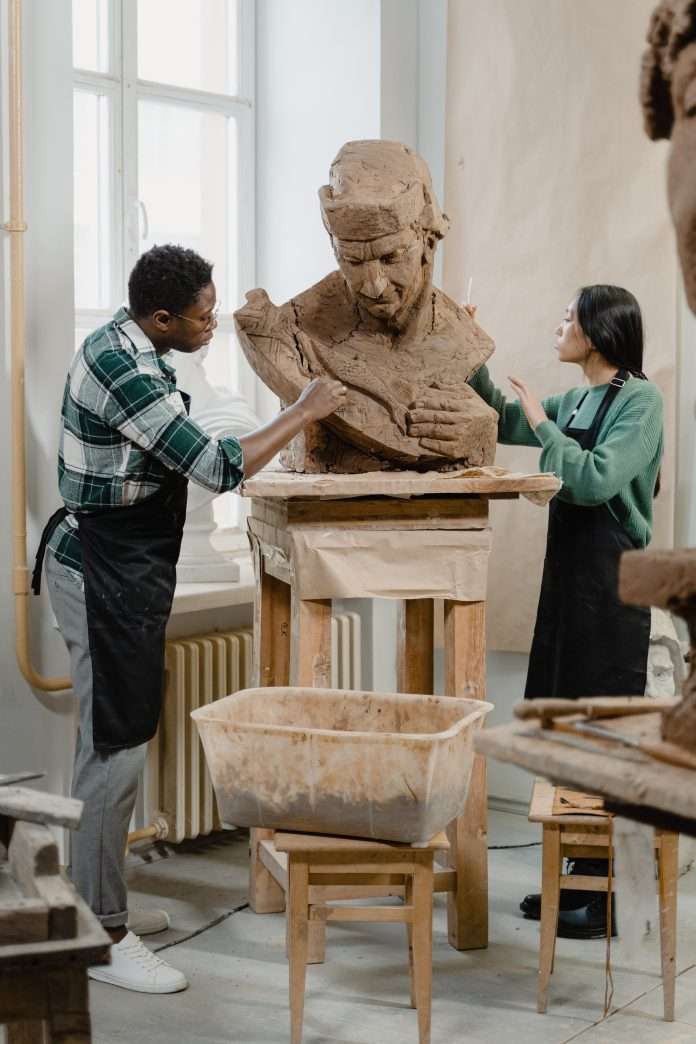 Our verse for today comes from 1 Samuel 8:1, ” Now it came to pass when Samuel was old that he made his sons judges over Israel. “

I don’t want to put any pressure on you, but today may be a monumental day for you. A decision you make or something that you say or do may change the lives immeasurably for hundreds or thousands of people. You may forever alter your future and the future of people you’ll never meet simply by the choices you make today. Much good, or great sorrow, may follow from how you live out today. It’s an amazing amalgam of opportunity and responsibility. One simple declaration, or resolving to do this rather than that, has the power to reach generations and shape part of humanity. And all of that rests upon you. Even though you may say that you’re just an ordinary person with an ordinary job and an ordinary family, the fact remains that you are in a position of immense importance. Just like Samuel was.

Sure, he was the prophet of God to Israel, and that carried with it a sense of esteem and honor. But he was also a dad and a brother and a friend. How he lived out one role affected the way he lived out the others. His words to the nation impacted his relationship with his boys, and his time spent with them affected the lives of God’s chosen people. But where did the points meet? Was it just on the Sabbath days? Did his time away from home affect the family more than the time he spent with them? Did he say ” yes ” one too many times, or did he default too readily with a ” no ” ? It’s impossible to say. But when he was old, he thought his sons were ready to be judges, and so he made them so. Perhaps it’s what everyone expected. But they weren’t ready. They were dishonest, the antithesis of a judge, and all the people knew it. So they asked Samuel for a king. God had been misrepresented, and they had had enough. Maybe it started simply enough when the boys were kids. Maybe a group of teenagers steered them wrong. Maybe too much privilege was their downfall. It could have been anything. And that’s the point. Our choices matter. All of them. And they matter a ton. So shape a generation, and yourself, with Godly care and consideration.

As we seek Him today, thank God that today is such a huge day for you. Thank Him for your purpose and value and importance. And beg Him for all the wisdom, direction and strength that you can.

Share
Facebook
Twitter
Pinterest
WhatsApp
Previous article
When unbelievers judge God they do so on a human level, expecting His ways to be comparable to our ways.
Next article
Pray for Believers and Unbelievers
RELATED ARTICLES
Devotion