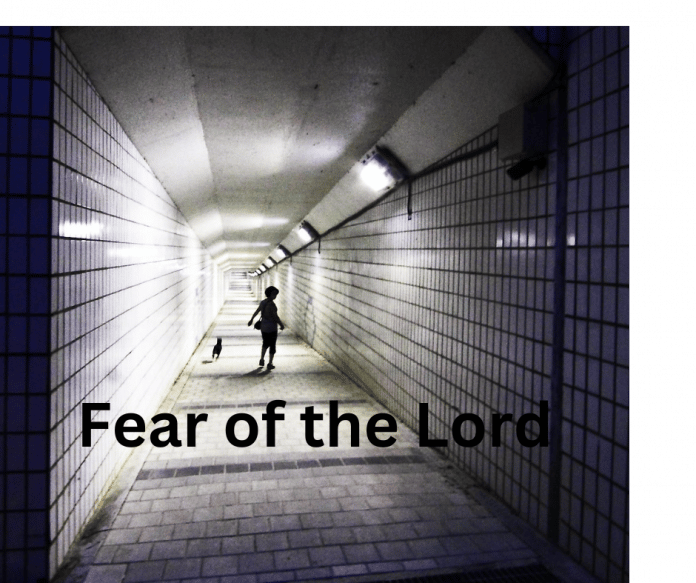 The Question of Fear

A wise and respectful anti-Christian reader with whom I have communicated many times offered a challenge on the subject of mankind’s “fear of the Lord”. When he started quoting Scripture, it caused me to step back and reconsider my rather glib and poorly thought-out responses to his earlier statements on the matter. He used the following verses that would indicate Christians are commanded to fear God, similar to non-Christians.

More Bible Verses in Support of a Fear of God

In response, I would offer two more examples, one from the Old Testament and one from the New Testament, supporting his assertion that Christians need to fear God.

But then there are verses that offer the opposite position for believers….

Of course, some of the potential confusion has to do with the context in that perhaps the reference is that, as Biblical Christians, we should not fear man over God. But other verses in the Bible make it clear that we are safe in the Father’s hands (John 10:28) and not to be fearful.

Reconciling the Fear of the Lord in Scripture

So how does one reconcile God calling Christians to fear Him but saying we are safe as His children?

For those who do not believe in the Bible and/or God, it’s easy… just a confusing mishmash of words written by multiple human authors that have no truth in them.

Those who accept the Bible as having some truth can pick and choose the verses they wish to accept and view the remainder as in error. So again, no problem with confusing verses.

Finally, for those who believe the Bible is inerrant, we are forced to reconcile what appear to be disparate verses. As a Biblical Christian who believes the Bible is without error in its original autographs, and that we hold a Book that is 99% true to the original, the answer to this apparent dilemma is to:

accept the reality that both Christians and non-Christians need to fear God, but for different reasons and outcomes.

For non-Christians, sadly and respectfully (based on my personal worldview), a fearful eternity awaits which demands the payment for sins committed while on earth. Fear of God is a logical viewpoint for anyone who is not saved and has any modicum of trust or faith in God.

For Christian believers, there does exist a level of fear, because we remain sinners after we are saved. When we ignore God, when we stray from His will, we sin. Sadly, that is a constant condition as expressed by Paul as he laments his spiritual weakness (Rom 7:22-25). As any loving father toward his children, we are disciplined by our loving God.

Fear of God – A Conclusion

So, the point is that there are very different types or levels of “fear” for the believer vs. the unbeliever, and the Bible is offering insight into both. Respectfully, I would strongly prefer God training me in righteousness as a loving Father than Him serving at the end of my life, as a righteous judge.

The Truth About Fear

As mankind, we can choose between the fear of a loving Father or the fear of an impartial judge. The Bible is clear in expressing both the differences and the outcomes of our decision. When we die, our choice has been sealed for eternity, and, unlike on earth, there is no middle ground.

POSTSCRIPT… from a reader….

One of the things I have associated with “fear of the Lord” is fearing to offend Him because He loves us. We don’t ever want to hurt anyone we love, and if we truly love God with our heart, mind, body, and soul, we would be fearful (reluctant) to offend Him.