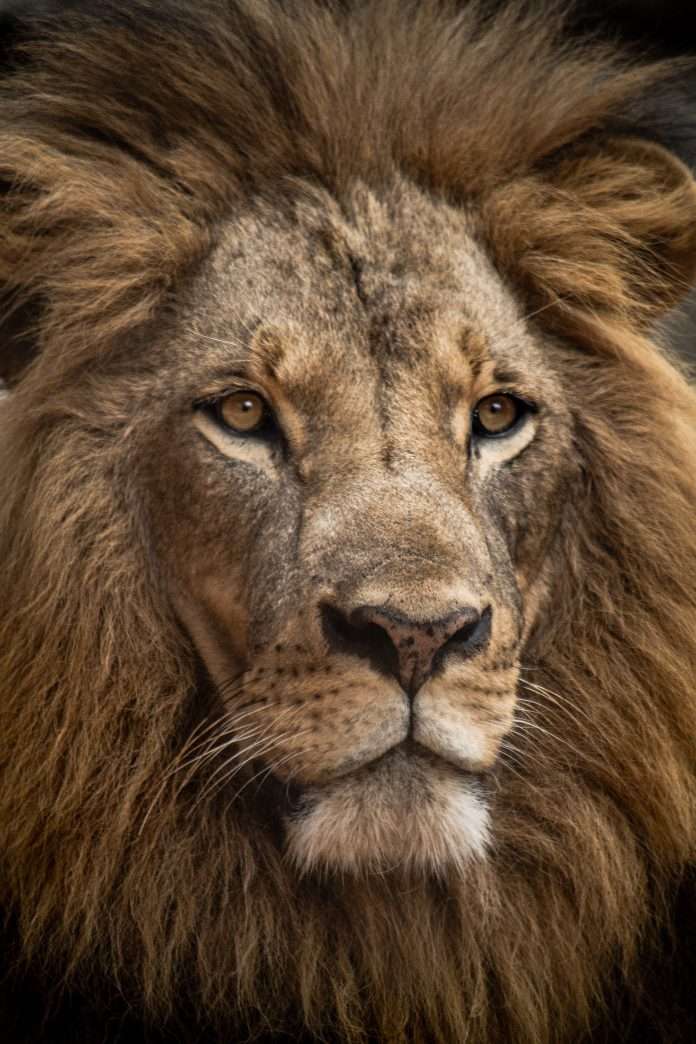 Our verse for today comes from Acts 13:25, “And as John was finishing his course, he said, ‘What do you suppose that I am? I am not He. No, but behold, after me one is coming, the sandals of whose feet I am not worthy to untie.’”

Socrates, Plato, Aristotle. Those three names are as big as any three of men who are connected with one another. Socrates is considered one of the founding fathers of Western philosophy, and Plato was his student, and Aristotle was Plato’s. Socrates once said, “I know that I know nothing.” Given that Socrates was one of the greatest thinkers and philosophers that has ever lived, his admission should give us pause. It is not common for the smartest man in the room to declare that his knowledge essentially stacks up to nothing. What is common is for trendy consultants and so-called experts to throw around phrases like “known unknowns” and “unknown unknowns.”

They would have leaders perform adequate risk management techniques to try to “expect the unexpected.” Secretary of Defense Rumsfeld said in 2002, “There are known knowns…there are known unknowns…but there are also unknown unknowns – the ones we don’t know about. And if one looks throughout the history of our country,… it is the latter category that tend to be the difficult ones.” So as you can see, not everyone who tries to sound wise and insightful actually is.

But the point is, you don’t know what you don’t know. And the proper response to that condition, especially when it comes to our position before God, is the one that John had. After being chosen to be the forerunner to the Savior, after baptizing God’s Son and being praised by Him as second to none, John said he had progressed all the way up the ladder to the point of being less than a slave who would untie the sandals of Jesus. He knew what he knew, and it was that he was nothing. There was God, and there was everything else that depended on God’s mercy.

There was the perfect Son, and there was everyone else who deserved eternal punishment for offending and blaspheming Him. It’s good to be wise – we are called to be wise. And the beginning and end of that is to know who and what God is, and who and what you are. If you know that, then you know plenty.

As we seek Him today, show your wisdom by the relation you have with King Jesus, and get to know some more of what you don’t know.

Submit To The King