Show Your Changed Heart To Others 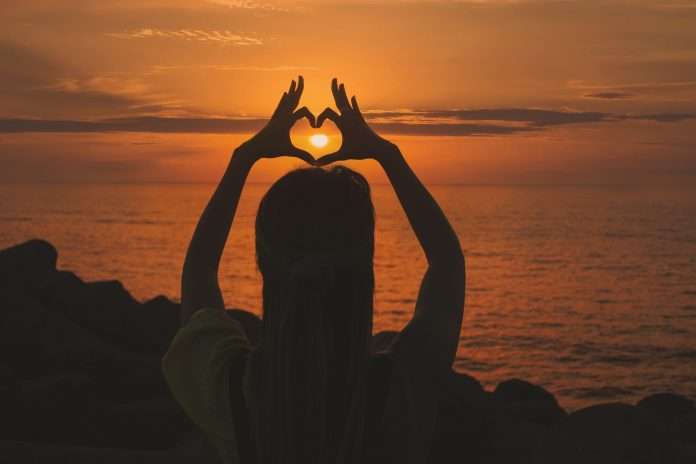 Our verse for today comes from Mark 15:30, “Save Yourself, and come down from the cross.”

In a valley somewhere in Wyoming, Joe Starrett and his wife and son were trying to make a go of it as homesteaders in the days of the wild west in a movie called Shane.  They and other families were putting their roots down in that beautiful countryside, but not without a cost.  A ruthless cattle rancher named Rufus Ryker wanted free range to allow his cattle to roam, and he had been intimidating and threatening the farmers in hopes of running them off.  When a stranger named Shane rides up on his horse to Starrett’s place, he brings with him a gun and a past.  But he seems to want a new life, a more peaceful life, and after Ryker makes a visit to Starrett, Shane is hired by Joe to help out around the place.  But as tensions mount between Ryker and the homesteaders, and one with a short fuse gets killed by Ryker’s gunman, Shane realizes he cannot hide from his past while the innocent around him suffer. So he rides into town to meet with Wilson, Ryker’s hired killer.  Cautious and determined, Shane confronts Wilson, saying he’s heard of him.  Wilson asks, “What have you heard, Shane?”  And Shane answers, “I’ve heard that you’re a lowdown, Yankee liar.”  Wilson smiles, and after a long pause, says, “Prove it.”  Within moments, Wilson and Ryker are dead.  Shane had proven who was the faster draw. Right had won out.  But Shane could not go back to the farm.  Not anymore.  The price he paid to win freedom for those families included giving up his dream of a simpler life.  He was a gunfighter, and there was no undoing that.

Those who saw Jesus hanging from the cross wanted Him to prove something.  They wanted Him to prove He was who He said He was.  But only by staying on that cross would Jesus accomplish that.  The slanderers and murderers and liars that mocked Him, just like those of us who have done the same, needed Him to stay where He was.  Only they didn’t know it.  He had something bigger to prove, that God’s will is perfect, and God’s love is unconquerable.  So if you’re tempted to prove something today, let it be not about you.  Let God have His way.

As we seek Him today, allow a changed heart and a new life to be all the world needs to see to prove Jesus to them.

Have a splendid Thursday.

Why Do Evangelicals Hate Unbelievers?

A Pastor Documenting His Loss of Faith