SOLDIERS OF THE FAITH 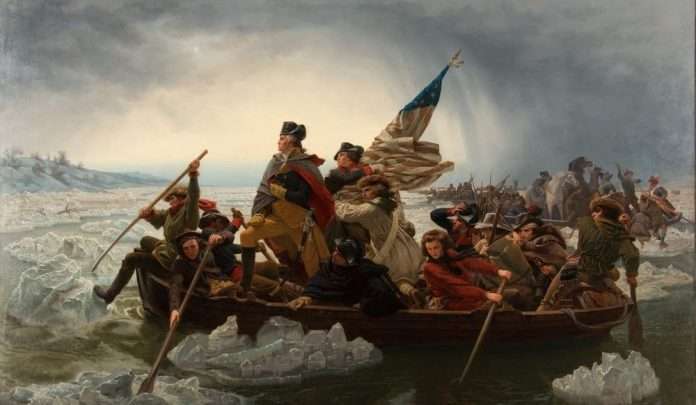 George Washington was a brave man. That is not to be taken lightly considering his heroic feats of leading a people who had nothing but the hope in their hearts. When that would fade it would be up to George Washington to light the lamp of Freedom to guide their cold, dark, treacherous path of bloodshed and death.

Washington had a lot of weight on his shoulders and the only way he could bear it is by giving it over to the only one who can bear that much weight, the Lord Jesus Christ. Many times George Washington would go away in his tent to pray for answers and for help. His prayers were heard and answered.

Even though Washington’s army hadn’t won a battle, they prayed, and decided to keep moving on the last legs of the human soul. In desperation and temptation to give up they pushed forward into darkness to mark the end of themselves and the beginning of America.

The Land of the Free and Home of the Brave was forged with the blood of heroes who came before us and our debt to them is preserving the lamp they lit so long ago. Freedom cannot and will not be taken from us by the enemy who seeks to steal, kill, and destroy.

The heart of America has dimmed it’s once bright flame, but there are warriors rising up to defend this great nation, charging into battle to face even death and defend the beacon of freedom that gives life. The souls of men brighten with the hope of winning the battle. So sharpen your swords, put on your full armor of God, and stand for the fight of your soul.