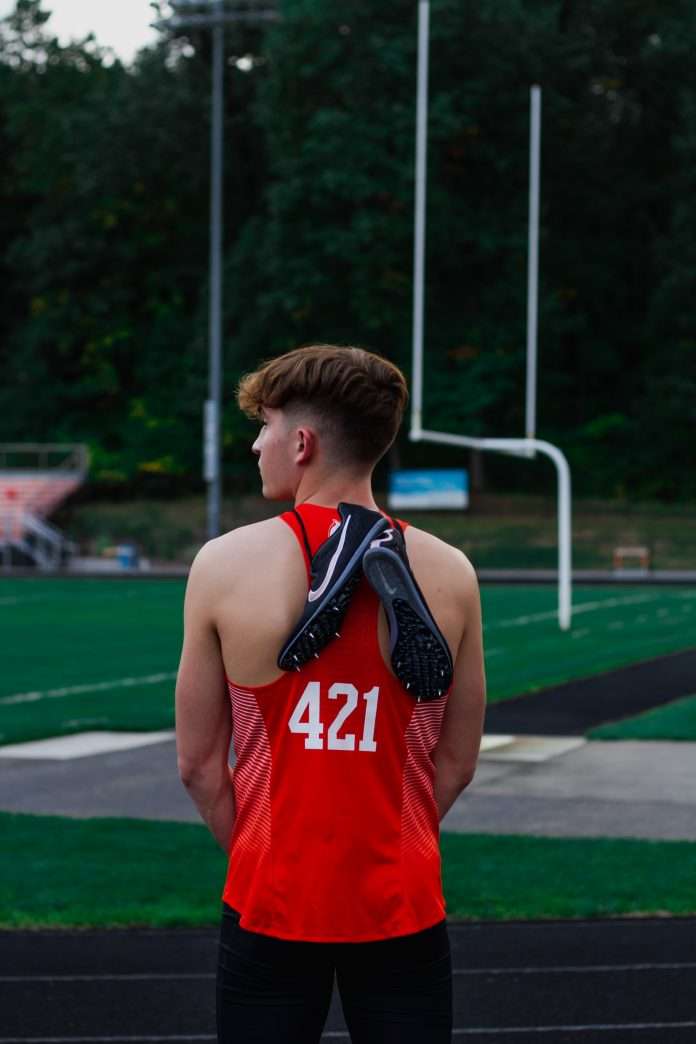 Our focus verse for today comes from 1 John 3:18, ” My little children, let us not love in word or in tongue, but in deed and in truth. “

In the movie Facing The Giants , there is a scene where the high school football team does a drill called the death crawl. This exercise has one person on his hands and feet and a teammate riding face up on his back, and the player on the ground must crawl 10 yards while carrying his teammate.

Then they switch positions and crawl back. At one particular practice, the coach and players were talking about the upcoming game, and a comment was made that revealed a player’s lack of confidence in winning that week. So the coach called the player up and had him do the death crawl. It wasn’t to punish him, but he wasn’t to stop after 10 yards, either. The coach wanted him to give his best effort and see how far he could go, and he made him commit several times to it. And then he blind-folded him to keep him from stopping after a particular distance. So after he crawled for a while, the pain began, and he kept pleading agonizingly for the end, but the coach just continued to yell encouragement. He was down on the ground with him, urging him every yard to keep going and give his very best. And when his strength finally was gone, the player dropped to the ground, completely spent. Amazingly, he had not reached the ten yard line, but had crawled to the opposite end zone, 100 yards from where he had begun. There, lying on the ground, his coach helped him realize the difference between doing and doing your best. He showed him how much influence and effect he had, and how powerful his best effort was.

He had initially committed to doing his best in a very casual way, such that his coach had to make sure he meant it. But 100 yards later, his words had been replaced by intense effort and unfailing desire. He had done his best. Our words and actions need to have this same relation. We can readily say the right things to show we know Jesus. We are too familiar with how to speak our church language. But that’s only crawling ten yards. Cover your eyes from the lure of society’s things and turn your words into actions. Love through your deeds, and God’s strength will carry you, and maybe someone with you, to the end zone.

As we seek Him today, try to do more for Him than you say for Him. Ask Him for opportunities to love through your actions, and for the eyes to see those moments. Ask Him to give you someone to influence for God’s kingdom.