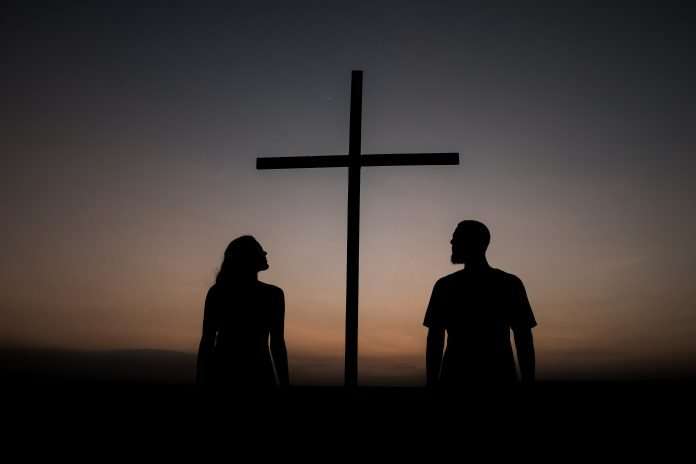 Our verse for today comes from Acts 13:23, “Of this man’s offspring God has brought to Israel a Savior, Jesus, as He promised.”

Being born on this side of the cross of Jesus, and specifically in the time and place where we are, you and I suffer from a lack of full appreciation and understanding of the nation of Israel. To be sure, they had no sense of the indwelling of God’s Spirit and the mission and growth of His New Covenant church. But we can never quite grasp what it was like to be part of a nation chosen by God, especially in one particular area. These descendants of Abraham, as a people and a nation, had a clear purpose and calling to their existence. God had picked them and given them a reason to be. I do not know if any country before, during, or since has been able to clearly state such a fact.
Sure, countries have been started that did so for a reason, but their goal did not give them purpose, it merely defined what they were about. More precisely, it generally made clear how different they were going to be in light of the situation from which they sprang. But as clubs, organizations, and corporations have, the nation of Israel had a mission statement. To a person, they knew they were selected by God to serve and honor Him, and be a model to the nations around them. They were called to be different, given a clear set of rules and instructions, and told they would produce a Deliverer who would one day rescue the world.

Not until recently had I thought about how far we are as a nation from having a clear, united goal and purpose. In fact, most of what we are as a country is all about being and doing only and exactly what we want. Even though the colonies were unified in their desire to flee persecution, religious and otherwise, and provide opportunity for all, the relatively quick demarcation of state lines. and our country’s treatment of native Americans, women, and slaves proved that a higher calling was not at the top of everyone’s list. And growth and expansion have merely served to promote the almighty dollar and its empty promises. So now, 2,000 years after the cross, the church of Jesus, the people called and chosen by Him ever since Pentecost, must fulfill its prime mandate to glorify the Savior and proclaim His gospel. That is the one purpose that we should all make our own.

As we seek Him today, double check why you are doing some of the things you do, and make sure they are in line with God’s higher purpose.