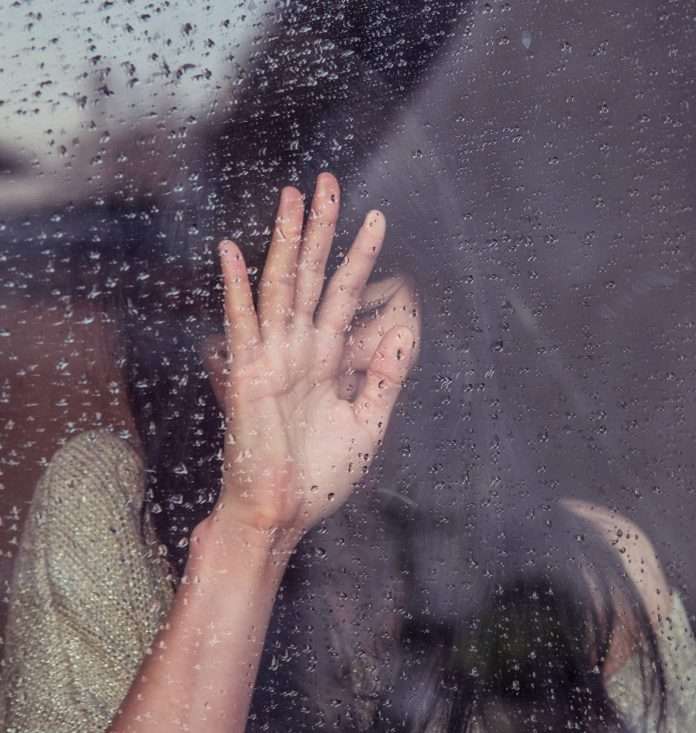 Our verse for today comes from Isaiah 40:29, “He giveth power to the faint, and to him who has no might, He increaseth strength.”

Annie Johnson Flint knew about suffering. Born in 1866, she and her baby sister were placed just three years later, when her mom died, in a foster home by her dad who was dying of an incurable disease. After two years as unwelcomed guests, the girls were taken in and adopted by the Flints, who loved them with the love of Jesus. A couple years after high school, arthritis began to affect Annie, and not long after that, both of the Flint parents died within months of each other. Within five years of exhibiting arthritis, Annie was unable to walk, and spent the last 40 years of her life as an invalid, eventually being able to move only her neck. She suffered for years from incontinence and had to wear diapers, and eventually blindness began to overtake her, and then cancer. But Annie was a writer, and with crippled, clawed fingers, she wrote of the majesty and grace of a God who loved her. One poem proclaims, “He giveth more grace when the burdens grow greater, He sendeth more strength when the labors increase, To added afflictions He addeth His mercy, To multiplied trials, His multiplied peace.” Rowland Bingham wrote her life story and called it The Making of the Beautiful .

A well-known pastor recently asked his listeners if they would sign up for a life like Annie’s, twice- orphaned, crippled, incontinent, blind and have cancer, if it would mean the ability to know and write such moving poetry and have your biography entitled The Making of the Beautiful . His point was that dealing with pain and suffering is powerful and beautiful when it is on someone else. He said many a theology has been lost to the pain of a toothache. So, when you are the one who is faint, and you have no might or strength, what will you do? To whom will you cry? If the pain doesn’t go away, will you still say like Annie, “His love has no limit, His grace has no measure, His power no boundary known unto men; For out of His infinite riches in Jesus, He giveth, and giveth, and giveth again”?

As we seek Him today, ask God to show you strength and might that is far beyond the physical. May you fully experience the riches of His grace.