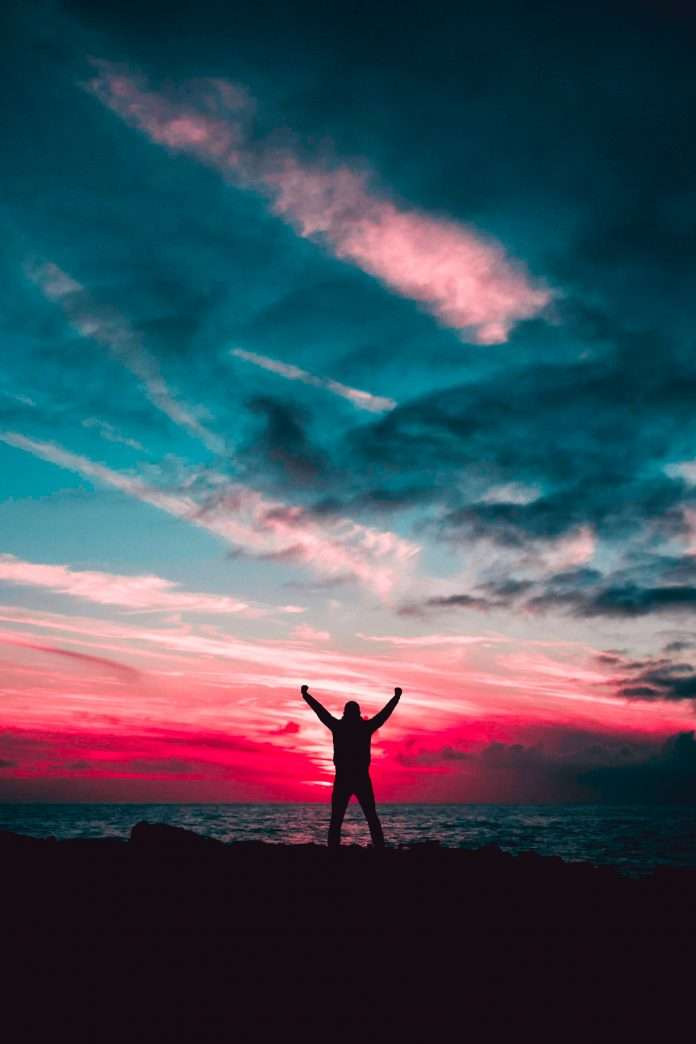 Our verse for today comes from Acts 1:9, “Now when He had spoken these things, while they watched, He was taken up, and a cloud received Him out of their sight.”

Most of us can probably remember how things were different back before the terrorist attacks of September 11, 2001. Of all the ways that things have changed, perhaps nothing has changed more than how airports conduct their business. I can distinctly remember during my college days going with a group of friends to the airport to send off our buddy who was going on a mission trip. Even though he was the only one with a ticket, our entire group escorted him all the way to the gate, past the security where we removed neither our belt nor our shoes. And as we said our goodbyes and exchanged hugs, we stood by the window and watched him board the plane. A few minutes later, his plane taxied down the runway and then took him up into the clouds out of sight. Jesus departed earth much the same way, except He needed no airplane to carry Him up to His heavenly home. But my group of friends was left without a loved one, if only for a week, much like the disciples were without Jesus. And our lives were a little different because of his absence. We looked forward to his return even as we went about the week without him, missing his presence that had become so familiar.

If there are followers of Jesus who don’t have any degree of preoccupation with Him or the things He regards as important, then I wonder if there is not a longing for Him because there has not yet been a bond created with Him. My travelling friend was dear, beloved and close to me, and I awaited his return with eager anticipation. That longing was developed over years of growing the relationship, which thrives even now over hundreds of miles. The impact of awaiting the return of Jesus, or your instantaneous arrival to Him upon death, is directly tied to your relationship you are building each day. Friends must eventually leave the airport after saying goodbye. It’s what they do after the departure that speaks to what they have with the one departed.

As we seek Him today, grow your relationship with the One who was received in the clouds, and do not let another minute go to waste.

As Plain As The Nose On Your Face