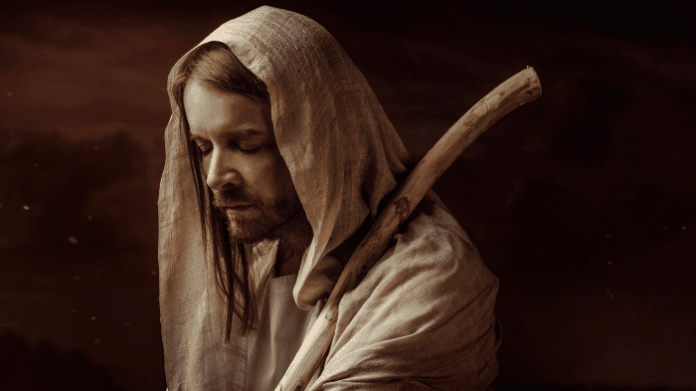 Personal story of having my life totally changed

This is a personal story of a man who had been living a life of sin. He was an atheist, he had no faith in God, and he was living with the belief that there is no God.

One day, he asked God to reveal himself to him, and guess what happened I felt something I have never felt before, I can’t put it into words. That day changed his life forever.

I walked out of the lifestyle of sin as a Christian and have never looked back since then. This story is about how one man’s life changed for the better after he became a Christian.

I was born in a Christian family, I had always been curious about religion. Furthermore, I wanted to know what happens after death, if there is God, what the purpose of life is, etc.

But when I tried to find answers, all I found were many religions with conflicting views. So I decided that it would be better to research all religions, and then I will make up my mind.

I spent 1 year researching Christianity, this included science, archaeology, history itself, and the miracles which I have experienced through my first years when I became a Christian.

But one day when I started doing a whole year of research, I became more and more convicted that there is a timeless, spaceless, immaterial, Almighty Creator.

Also, if you are interested, make sure to check out my story that went viral, called ”3 Reasons Why Christianity Has To Be True”

The first thing I want to say is that I am changed. And I don’t mean just my clothes or the way I act. I mean inside.

I always thought I was a good person, apparently, it turned out that I wasn’t, all the way, from watching pornography to lying, etc…

All I can say is this, I was once lost, lived a lifestyle of sin, didn’t care about anything, was always disrespectful, treated people in a wrong manner, until Jesus came into my heart.

Everything changed, and I think that if Jesus can change a hard-hearted man like me into a meek person, then I believe he can change your heart too.

My first years of being a Christian were full of joy, I found hope that the world couldn’t offer and peace that surpassed all understanding. God gave me life, and he allowed me to pass from death to life, which is, literally, the most important thing.

I became a saved soul, Jesus came into my heart, completely changed me for the good, don’t ever listen to people who say that there is no change when you become a Christian, they are wrong.

I couldn’t even begin to remember how wicked and sinful I was before I became a saved soul.

The first years of being a Christian was quite tough, I had to learn how to go one day without lying, that was quite tough, ha ha… But that developed into a habit, where I didn’t tell those evil lies anymore.

I was proud within my heart; I thought that I did not need God when I actually needed him the most; here’s what the Bible says:

But he giveth more grace. Wherefore he saith, God resisteth the proud, but giveth grace unto the humble. Jas 4:6

God always resisted the proud, but he found grace towards me and brought me from death to life.It wasn’t for fear of hell that I became a Christian, I just wanted to know who God really was, and when I started doing research at my computer, I remember saying:

If you are real, please let me know

I said something similar to that. However, I don’t remember my words by a hundred percent, but it sure did seem like God heard me.

When I became a Christian, it was true that I believed in Christ. However, Paul also states that this faith is the gift of God that you received from God Himself.

Luckily, at least my path is, at the very least, clear now. I just wanted to know the true God who gave me life and a God who is responsible for the order of life and the universe.

Furthermore, if not for God, I don’t know where I would be, he is very gracious, and he wants to show you his grace; the question is, will you allow Him to change your heart, as he did for me?

I know it might be dark. I may not know what you might be going through, but I know that God is faithful; we were not created to live our lives without him; instead, we were created to experience all of his benefits.