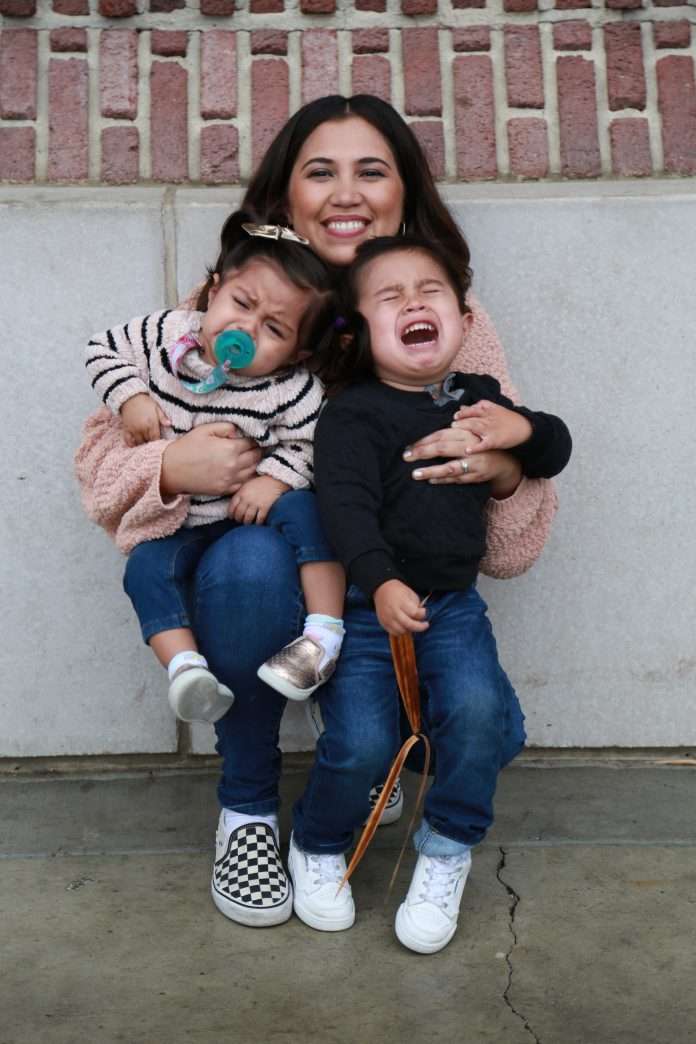 Our verse for today comes from John 19:25, “Now there stood by the cross of Jesus His mother, and His mother’s sister, Mary the wife of Clopas, and Mary Magdalene.”

In 1955, money took on a whole new perspective. But it wasn’t the currency that was in the news that year, rather the little town of Money, Mississippi. On August 28, in that tiny Delta town of a few hundred people, 14- year-old Emmett Till lost his life. Till was visiting his great uncle on summer vacation, but while he and some others were in the local grocery store, he made the mistake of violating the acceptable strictures of conduct between the races. Although the details are disputed, it is clear that Till behaved in a way that was not expected from a black to a white. And so, four days later, two men showed up in the middle of the night at Till’s great uncle’s house and hauled Emmett away. Three days after the abduction, Till’s body was found in the Tallahatchie River. He had been beaten, suffered a broken leg and wrists, been shot in the head, and an industrial fan blade was fastened around his neck with barbed wire. Till’s mom, though distraught over what happened to her only son, wanted to expose the world to the racism that destroyed her son, and so she insisted that his funeral include an open casket viewing, so all could see his bloated, mutilated, unrecognizable body.

I dare say that nothing is more difficult to describe or explain than being a mom. I doubt whether any mom could fully articulate their own existence that could do justice to all that they are. We husbands can only scratch the surface with our adoration. I know I greatly underappreciated my mom for most of her life. And my kids will most likely never come close to valuing their mom as they should. Jesus’ mom was right there as He died on that cross, for all the world to see. Scripture tells us almost nothing about Mary, for where are there enough pages to describe the life of the mother of God’s Son? She worshipped Him before He was born, and she bowed before Him as He gave up His life. Moms are special, Mary was special. So, remember a mom when hatred wants you to think otherwise.

As we seek Him today, thank God for your mom and for every mother you encounter.

The Darkness is Behind Us