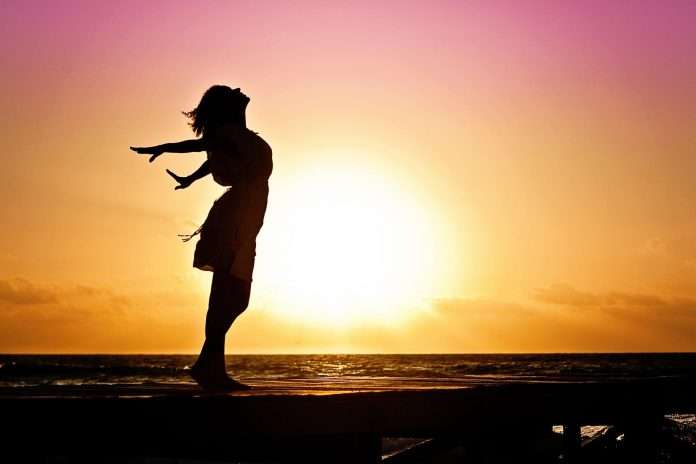 Our verse for today comes from John 17:20, “I do not pray for these alone, but also for those who will believe in Me through their word.”

If you’ve watched the weather on television, you’ve seen the reference to an air quality index. This number is used to communicate how polluted the air is, with the higher the number indicating the worse the pollution. In fact, this very day, there is an air quality alert for the city of New Orleans, meaning the air may be potentially unhealthy for children, the elderly, and those sensitive to the air quality. Each year, the American Lung Association issues its “State of the Air” report, using the data collected from these air quality monitors to determine the communities with the highest levels of pollutants, which could be ozone (smog), year-round particle pollution, and short-term particle pollution. And it’s no surprise to find several California districts on the list of worst air. But I was surprised by a few on the list, namely Lancaster, PA and Fairbanks, AK. When I hear of Lancaster, I think only of the Amish, and so pollution and smoke stacks never cross my mind. And whether right or wrong, any place in Alaska just brings to my mind snow and the bitter cold. Who could stand to be outside long enough to adversely affect the air?

But imagine wherever you are, if what you exhaled was visible and distinct from everyone else’s breath, then you could know when someone was breathing in what you breathed out. Thus, your very words would in effect be in the other person. In some way, Jesus prayed for this sort of connection between His followers and those who might become His followers. You and I have been on both sides of the proposition, believing another’s word about Christ, and now commissioned to use our words to make more followers. But our words don’t always have the air quality that our Lord would prefer, do they? Their effect, and certainly their intent, is not always to increase Him and decrease ourselves. So as the weather and the air begin to require a little more attention, so let your words receive the same focus. And let what you say be of the highest quality

As we seek Him today, speak only words that will improve the air we breathe, glorifying the One who is the Word.