The Approval Of Man 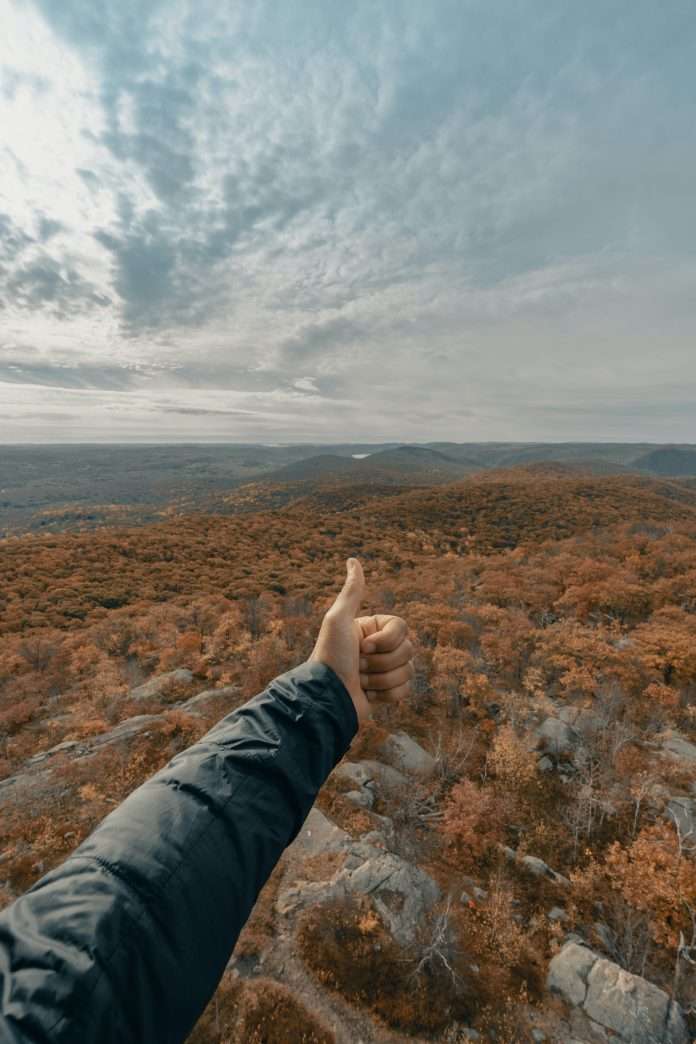 Our verse for today comes from John 19:1, “So then Pilate took Jesus and scourged Him.”

A few hours earlier, Jesus had been in the garden, asking God for help. To whatever extent His divinity and humanity comingled, He knew of some horrific moments that awaited Him, and He begged God for another way.

Was He overwhelmed as He grappled with the concept of somehow being separated from His Father for the first time in eternity as He became sin for fallen man? Did He already know the agony of suffocating on a cross with spikes driven through His hands and feet? Is it possible He could already feel the excruciating pain of the scourging whips that ripped apart His bare flesh as He stood tied naked to a pole? We don’t know what He knew. Looking back at all Jesus suffered, we struggle to decide whether it would have been more or less impossible for us to bear had we known beforehand the inhumanity that awaited. How hard would we pray if we knew exactly the torture we would experience? I consider it one of God’s graces to us that He does not spend time in scripture describing the brutality that He put His Son through. The scourging that would have been unwatchable gets a mere mention as Pilate seeks to rid himself of Jesus. The process of attaching a living human body to a cross and suspending him in the air is not detailed. What it felt like to die one breath at a time as your holiness gave way to every evil and hateful deed ever done remains a secret of the Trinity. And that’s fine with me.

Rest assured the somewhat sparse details we do have portray our innocent Savior enduring the beatings and punishment that we should know are rightfully ours. There is enough there to open our eyes to how hideous our sin is to a perfect and righteous God. We don’t need to know how deep the thorns went into his head, or how long or loud He screamed from the nails. A quick look back over our thoughts, words, and deeds of the past day or week is all we need to remind us. The image of us betraying Him for the approval of man strikes deep enough. He took it all for us. What more do we need to know?

As we seek Him today, die to yourself, a hundred times if needed, and rise again to live in newness of Christ.

Is the United States Blissfully Excluded From End Times Prophecy?