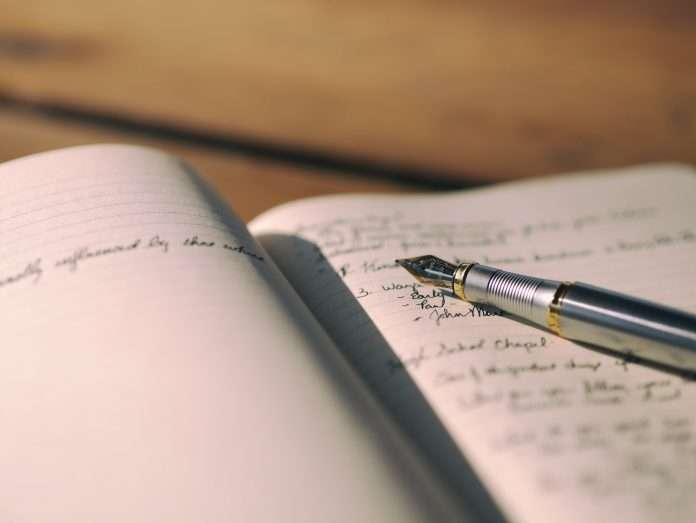 Our verse for today comes from Acts 1:1-2, “In the first book, Theophilus, I have dealt with all that Jesus began to do and teach, until the day when He was taken up, after He had given commands through the Holy Spirit to the apostles whom He had chosen.”

It would have been no small challenge, I imagine, to have been charged with the responsibility of writing down the teachings and works of Jesus. The apostle John even says as he concludes his gospel version that so many things were done by Jesus that the world itself could not contain the books that would be written if they all were recorded. Only the guidance of the Holy Spirit could enable those men to choose what to write and how to write it. And consider the obedience and faithfulness of the ministry that they were chronicling. Here was God’s Son, waiting thirty years to deliver the greatest message the world would ever hear. How many times was He tempted to speak up on His own behalf before God was ready to declare Him? But what looked like His immediate good was not for His ultimate best or God’s greatest glory. When someone wronged Him or His family, or teased His sibling or best friend, he wouldn’t lash out and say, “You’ll pay for that one day.” He was probably thinking, “I’ll pay for that one day.” And so He remained faithful to the very end. Luke was still recording for Jesus the minute before He went up to heaven. There was no sabbatical from teaching His students. No two week vacation after the cross and resurrection.

So, what would the book look like that dealt with all that you have done or said? How many pages would it take to tell the story of your walk with the Savior? I’m afraid that the shelves would be filled with an awful lot of pamphlets, mine included. And inside those pamphlets would be a bunch of silliness and wasted time. They would tell mostly of chances missed and opportunities avoided. There would certainly be a big section on vacations and retirement. But hopefully there would be a point in there telling of when you laid down your nets and stopped fishing for the world’s catch. Hopefully there was a before and after Jesus. Hopefully, the story would point to the One who gives it all meaning, and it’s still pointing there.

As we seek Him today, consider the book you are writing with your life. What story are you telling, and who are you telling it to? Are you writing something worth passing along and reading?

The World is Passing Away

Our Debt of Love