The Burden of Unforgiveness 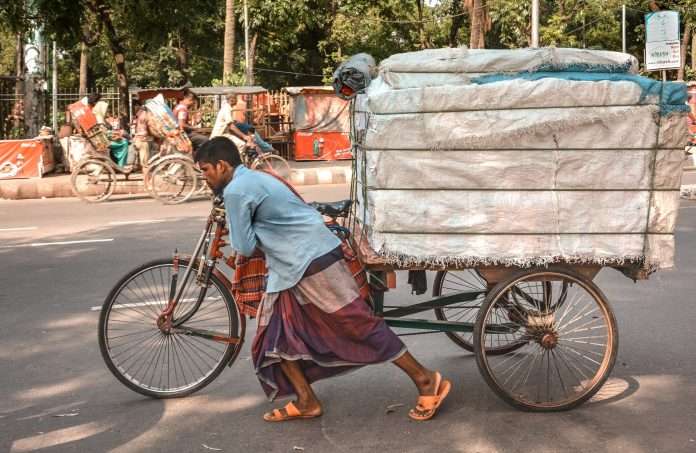 Our focus verse for today comes from Genesis 50:19-20, “Joseph said to them, ‘Do not be afraid, for am I in the place of God? But as for you, you meant evil against me; but God meant it for good, in order to bring it about as it is this day, to save many people alive.’”

We know, of course, the many evil things that Joseph’s brothers did to him earlier in the story. They wanted to kill him rather than see his dreams come true, then sold him into slavery instead and lied to their father about him being killed by a wild animal. Their betrayal seemed to kick off a series of events that would provide great occasion for Joseph to develop a good-sized grudge against them, and eventually afford him the opportunity to lord over them and exact his revenge. We’re all familiar with that feeling, aren’t we? We’re almost thankful sometimes for our hardship because we now have the chance to let someone else know what it feels like.

But Joseph chose a different path, didn’t he? He chose the godly path by letting God be God and receiving the good that He intended, which included the opportunity and ability to forgive his brothers. There is where we struggle. We are so quick to jump into the place of God, thinking we know every detail and reason for everything, that we forget that God blesses us when He allows us to forgive. That is when we are being most like Him. It is the presence of the very nature of God. Jesus’ wounds would not have healed had He not forgiven. He would still be lying in the tomb had He refused to forgive. We keep ourselves bound with our hurts and wounds when we refuse to forgive. The God we serve intends something else. So forgive that person right away. It is the good that God meant for you.

As we seek our Lord today, marvel at how willing and ready He is to forgive us. Thank Him that we can be like Him and forgive those who trespass against us. Ask Him for the strength and desire to forgive the one who has hurt you deeply, and ask Him to raise you up from underneath the burden of unforgiveness.