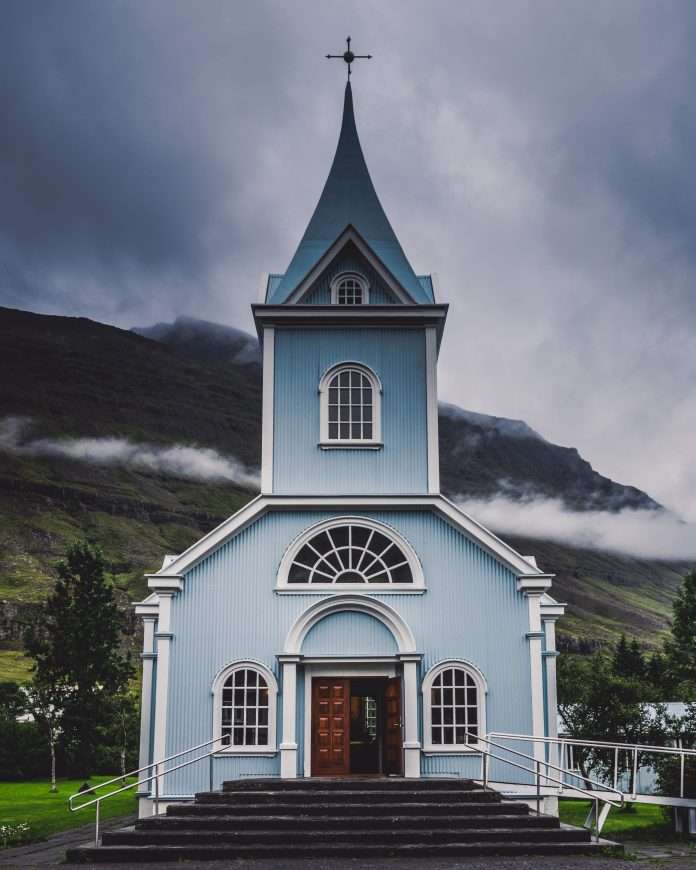 Our verse for today comes from 2 Thessalonians 3:8, ” Nor did we eat anyone’s bread without paying for it, but with toil and labor we worked night and day, that we might not be a burden to any of you. “

I overheard a guy talking to a couple a while back, and the man, who was probably in his twenties, had all the sounds of someone who was struggling. I heard comments about an apartment that had a stove and television, a place where he could stay and pay rent each week. He said something about wanting to get somewhere in town where there was some form of assistance, but he didn’t have a car. He mentioned a wife and kid and taking the bus to where they were and having run out of money. His attitude was not sour, but he did sound weary. And the couple, probably in their fifties, engaged him and genuinely seemed concerned, though they themselves hardly appeared to be blessed financially. They traveled on bicycle, looked to be older than they probably were, and acted as if they had no real place to go as they departed. But in their conversation, they did suggest that the gentleman try going to a church for help. And that evoked an immediate response. He said he didn’t believe in that because church was only interested in money. Now I missed more than I heard, but I don’t think he gave a reason as to why he thought that. Somehow, his opinion of church had boiled down to an organization that was primarily concerned with money.

And we know he’s not the only one. Churches raise big bucks for big buildings, preachers spend enormous amounts of time on television asking for contributions, and people and ministries come and go as the dollars flow or dry up in the offering plates. Church, your church, has a reputation, among the community and within the congregation. And even though we all heard growing up that is doesn’t matter what others think about you, it does matter what they think about your church. Paul was intensely committed to doing more for less. It mattered to him how the church was perceived through his actions and lifestyle. He led, and he led by example. That was the burden he bore for the sake of freeing up others.

As we seek Him today, consider the image of Christ’s bride that you are putting on display for all to see.