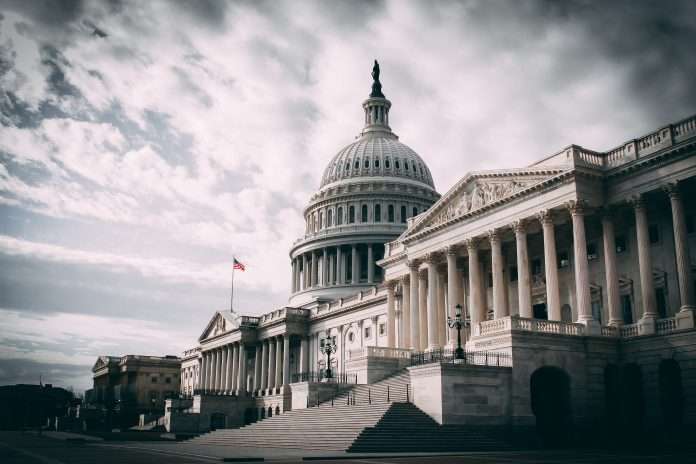 I just wanted to weigh in on the Senate consideration of the Equality Act from the House. As a senior citizen, this is the first time I have ever voiced my opinion to the government, much less to a senator.

The bottom line is that conservatives are losing not only battle after battle but it seems, with Trump out of office (for all his many faults), we stand to lose the war. Regardless of its makeup, the Supreme Court can only interpret the laws put forth by the Legislature.  The passing of this bill by the House is a clear indication that we are perilously close to the total loss of Biblical Christian values in our post-Christian nation.

My intent is not to list all the reasons why this is a very bad bill. All that has been done by others, and you are well aware. My concern is not even HR5 itself, but the continuing implications of its passage on the future of our nation. What will the next goal of our Liberal representatives be in the workplace, forcing affirmative action on business with Christian owners? How long will it be before churches and Christian ministries are forced to hire gay and transgenders as part of an Equity (not just Equality) law?

Many Biblical Christian institutions, will be forced by threat of lawsuit to turn away from their foundational principals of loving the sinner but hating the sin. They will not be able to withstand the undermining of their theology of right and wrong. A Biblical Christian church will not survive, intact, when forced to hire a gay/transgender staff member or Pastor, or while supporting abortion rights. Forced into a box, these churches and Christian ministries will have to choose one of two directions.

First, like so many mainline denominations, they will transition to a feel-good, works-based group that accepts only the parts of Scripture that fit current cultural norms. They will be monitored for continued compliance through social media, which has become ubiquitous during the pandemic. Or, these Christian institutions will become a pariah to the nation, due to their exclusionary beliefs. They will be monitored closely, sued repeatedly, and likely, no longer tax exempt.

These predictions may seem extreme and outlandish to those with a limited vision of the future. But they remain real possibilities with each step taken down this path, by our elected officials. Please consider standing up against those who use “equality” as a twisted term for the forced acceptance of Biblical sin. That may be a Liberal definition of “freedom”. However, my definition allows for individuals and institutions to set their own guidelines. In this case one established by a Supreme authority, Who stands above all nations.

Below is the response I received the following day from Tom Tillis….