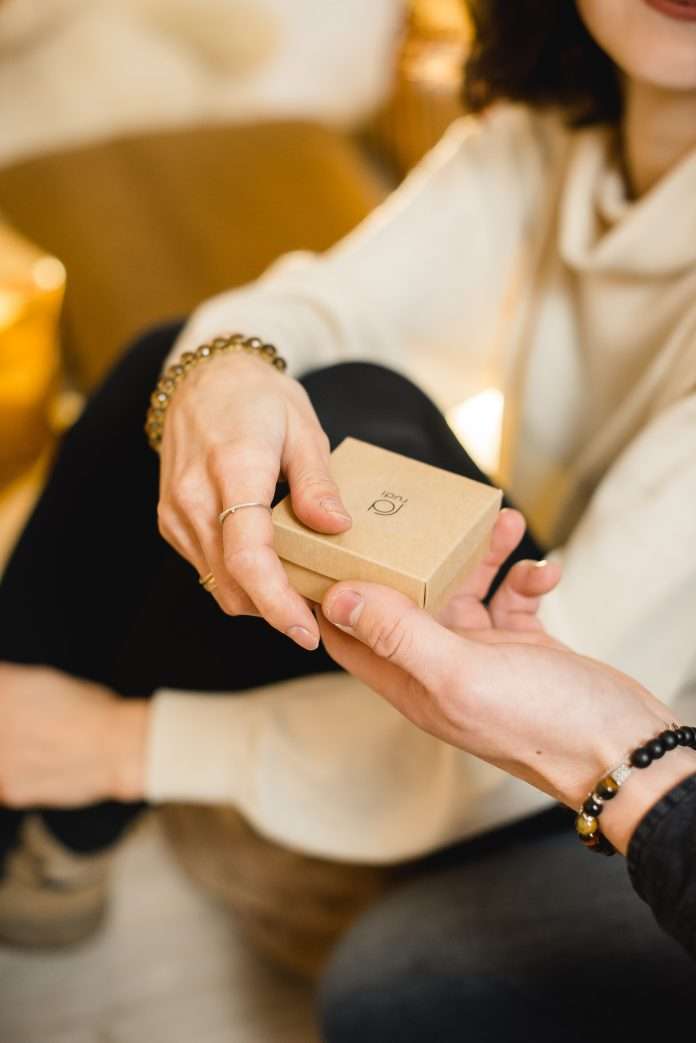 Our verse for today comes from 2 Corinthians 5:21, ” For He made Him who knew no sin to be sin for us, that we might become the righteousness of God in Him. “

If you follow football to any degree, then you are probably familiar with the practice of players changing positions. As individuals develop and improve, and the needs and circumstances of the team change, sometimes it is best for both parties if certain players switch their positions. Many times linemen go from the offense to the defense, or vice versa. Receivers and running backs frequently incorporate their immense athleticism to make the switch to defensive back. But as radical a change as this switch is for some players, it doesn’t hold a candle to the switch that Jesus made on our behalf. He went, literally, from no sin, not once or ever, to sin, all and forever. He had heard the commercials, seen the billboards, and smelled the perfume. But not once had He given in. But then, on the cross and in our stead, He made the switch.

But he didn’t just finally give in and buy that enticing no-no. He went much further than that. He became the entire disgusting industry. He became the filth behind the glamorous façade. He actually became the sin the drives the drug lords and the human traffickers. He took on every bit of the guilt for every lie and murder and adultery that has ever been. He, who had only tasted pure righteousness since eternity past, changed positions with us, the liars and murderers and adulterers. He took our spot at the top of the most wanted list, and gave us His seat in the throne room. And when He conquered death and all that sin that killed Him, the righteousness that was able to snatch victory from defeat became ours. The amazing switch that was done was also done in us. We, who only knew sin, received the pureness of God. That is your past, and it is also your future. Your position is set. You just need to fulfill your role.

As we seek Him today, let the amazing exchange that Jesus made for you cause you to exchange something for Him. Let the Holy Spirit show you what needs some attention.

5 ASTOUNDING Things the BIBLE Has Taught Me.