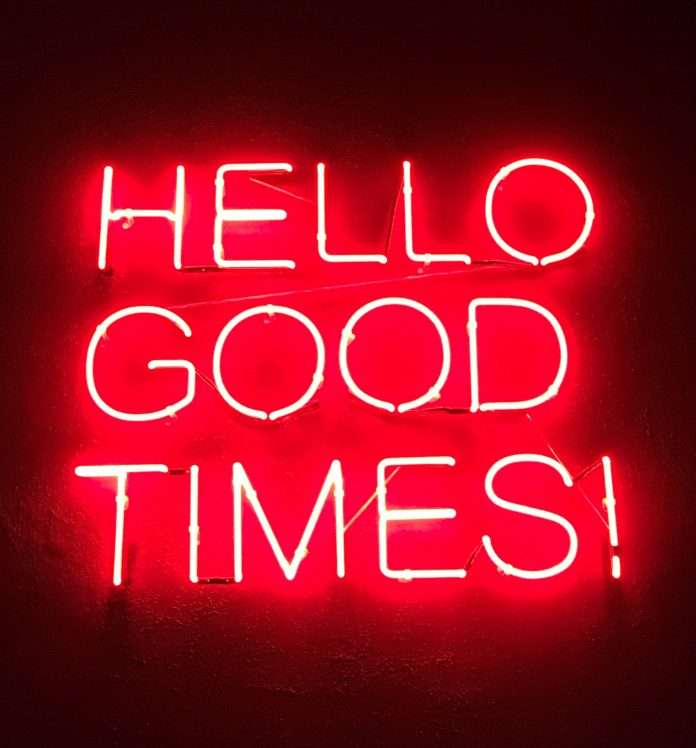 Our verse for today comes from John 19:29, “Now a vessel full of sour wine was sitting there; and they filled a sponge with sour wine, put it on hyssop, and put it to His mouth.”

Just one sip of Gatorade takes me back forty years to the cool, autumn Saturday mornings of my childhood. It was on those sacred occasions four decades ago that my teammates and I would be playing in a football game on the Little League fields of a park here in my hometown. Weeks of practice would lead up to the Saturday morning experience that came with such anticipation and ritual. I would lay out my uniform the night before, from the helmet down to the cleats. I would then awake and dress long before it was time to get ready. Then came the drive to the field, the mandatory weigh-in, and the first time of hitting the wet ground still covered in dew. But what can take me back there as quickly as any present football event or experience is the taste of Lemon-Lime Gatorade. During our late afternoon practices of the week, we were allowed to fight off the fatigue and dehydration by way of the icy water coolers. But for the games, our coaches always brought coolers full of Gatorade. And when it was halftime of the game, nothing was better than a paper cup full of that cold lemon-lime sports drink. We never had the orange flavor, and I never drank Gatorade except when the coaches provided it for our games. And I’ll never be able to separate those wonderful memories from that simple taste.

I know Jesus doesn’t experience time and memories like we do. But I wonder if the mention of sour wine takes Him back to the excruciating moment when He bore our sins and was separated from His Father. If so, does every earthquake also evoke memories of the stone rolling away as He conquered death and came forth from the tomb? I don’t know what sour wine is like, but I’m forever thankful that Jesus does. Because when I look back at my childhood, I see a boy who could have gone a very wrong way. But Saturday mornings and Gatorade helped out with that, at least until the risen Savior became my Lord.

As we seek Him today, let a memory of good times gone by draw you closer to the memory of all that Jesus did for you and means to you.

When You Have It Backwards