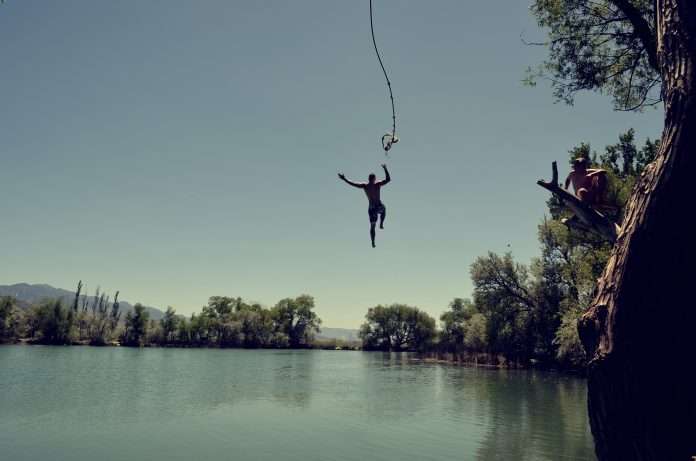 The reality of 2020 is that it was the Daniel Diet Test and American Christians failed it so miserably, it’s hard to even conceive.  Somehow, the American gospel has been so perverted and stripped of Truth and authority, we allowed atheists, secular humanists, and government officials to rewrite the gospel and then demand we perpetuate their revision.

In much the same way, Daniel and his young friends were tempted with the King’s decree to simply eat foods sacrificed to idols. What harm could it bring? It was just food, wasn’t it?

Instead, they stood their ground and obeyed God rather then the decrees of men, and they were blessed and rewarded. But the test wasn’t over. Their next challenge would be to actually worship the type of idol the food was sacrificed to and there would be no escape from the punishment of refusal. So they faced the furnace instead of allowing Nebuchadnezzar to rewrite God’s law…their gospel.

Our Test As Christians

If you failed the diet test and you allowed the government to rewrite the gospel and allowed the fear of man to pressure you into participating in a lie…pretending you could mask, social distance, test, track, or trace your way toward extending your life or the lives of others, or even avoid discomfort, denying the truth of Psalm 139 and Job 14:5, how will you pass the earthly furnace test?

We are witnessing the building of the Beast system spoken of in Revelation. A system in which you cannot buy, sell, or trade without agreeing to take a mark that ties you to a worship contract with a false god. In many ways, we have witnessed an entire nation that has already done this. Participate in the lie, wear the mask, agree to the rules of the false god of “Science” and it will go well with you. Dissent and you will be punished.

The thing about the Father of Lies is that a little bit of you isn’t enough. He wants all of you – your body, your soul, and your Spirit. What does it profit a man to gain the world and lose his soul (Mark 8:36)? Jesus came that men might have life and have it more abundantly (John 10:10). He came that we might no longer fear death or live in bondage to the fear of death (Hebrews 2:15). He came that we might be reconciled to God through His blood, living boldly and courageously because we don’t fear death.

What has happened to God’s people?

How can you claim to know Christ and yet fear death or worse yet, losing the approval of man, to the point of being disobedient to God? Repent! For the time is short… Ask God to forgive you and grant you the courage to proclaim the truth and stop fearing consequence or conflict. Ask Him to give you salvation through the blood of Jesus that your sins might be forgiven and that courage might be granted to call out the lies and the false god our culture is worshipping during this present darkness.

Choose you this day whom you will serve, but remember, NO MAN can serve two masters (Matt.6:24).

The Gospel makes us brave.

God Has Everything Under His Control

Grace – Out of Eden