The Hippocratic Oath – Our Allegiance Is To Jesus 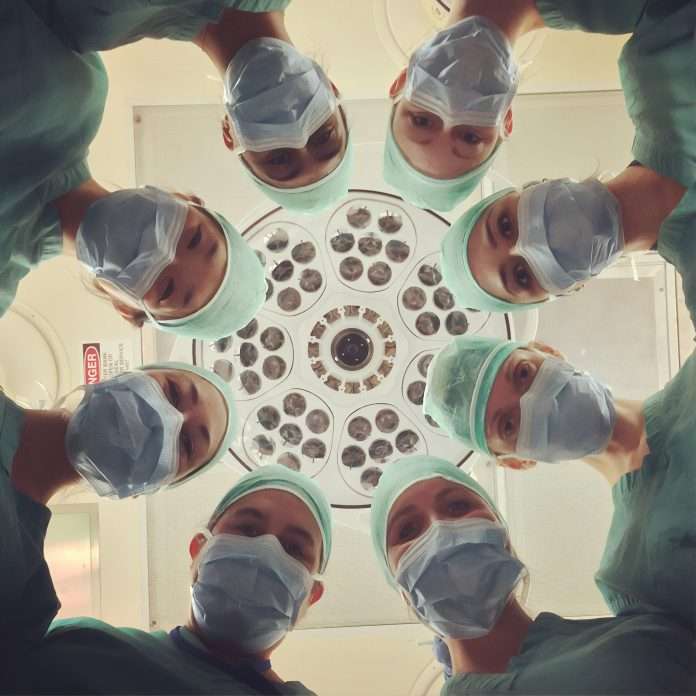 Our verse for today comes from John 2:22, “Therefore, when He had risen from the dead, His disciples remembered that He had said this; and they believed the Scripture and the word which Jesus had said.”

In the Aegean Sea, a couple miles off the coast of Turkey, is a little island called Kos.  Smaller than any of the six Hawaiian Islands open to tourists, this ancient site first mentioned in Homer’s Iliad from the 8th century BC has at least one significant claim to fame. Born there was the man referred to as the Father of Western Medicine, Hippocrates.  Many firsts in the field of medicine are ascribed to Hippocrates, not the least of which is the idea that sickness and disease were caused naturally and were not a punishment from the gods.  The most common attribution to Hippocrates recognized by the ordinary citizen would most likely be the Hippocratic Oath.  This oath, historically sworn by physicians as they embark on their practice, is generally summarized by folk like me as stating that doctors are to always seek the best for the patient, and shall in no way administer harm to any.  There are, however, several significant statements in the original oath that I dare say are unfamiliar to the general populace.  For example, the oath binds the taker to consider his medical teacher as equal to his parents, and his family as his own.  Their livelihoods shall be shared and one.  He shall teach without fee his teacher’s family as well as his own, but impart his knowledge to no one who has not taken the physician’s oath.  He shall also not administer help to a woman to cause abortion.  Now, as you can imagine, most of the modern versions of the oath exclude any reference to the unusual familial responsibilities, and especially the ban on abortion.  And for obvious reasons.

Jesus said that no one can serve two masters.  To swear allegiance to the original oath of Hippocrates creates conflict with too many doctors who have sworn their lives to something less than God’s view of human life, so they make the compromise.  Allegiance to a risen Jesus, the words He said, and all of holy scripture, calls us to a supreme standard that cannot have a second master and makes no allowance for compromise.  Don’t let a cause, political party, or personal preference wrest your allegiance from Jesus.  He alone shall be our one Master.

As we seek Him today, remember the things Jesus said so that they may cause your faith in Him and His word to increase and strengthen.

Taking Up Our Cross