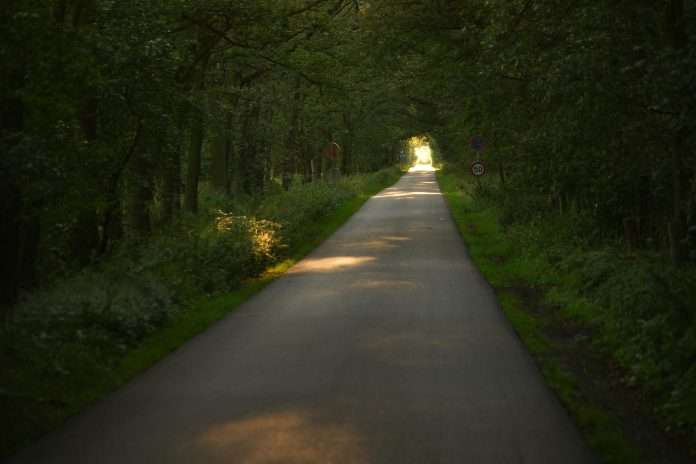 Our verse for today comes from Matthew 7:14, ” For narrow is the gate and hard is the way that leads to life, and those who find it are few. “

I hope you have experienced the movie, Willy Wonka & the Chocolate Factory . It is a fabulous tale of five children and their excursion through the magical chocolate factory of the reclusive, mysterious Willy Wonka. Each child won entrance into the factory by finding a golden ticket inside a candy bar, and once inside the factory, they beheld sights they did not know existed. There, where almost everything is edible, the children are given near free-reign to experience and examine all that Wonka has created. But as we might expect, the children go too far. Augustus drinks from the forbidden chocolate river, Violet becomes like a blueberry after chewing gum that hadn’t quite passed inspection, Veruca is dropped down the ” bad egg ” chute after her tantrum about wanting a goose that lays golden eggs, and Mike is shrunk down to a few inches in height after transporting himself through the air via ” Wonkavision. ” Even Charlie, the eventual hero, drinks the fizzy lifting drink and contaminates the production room. But unlike the others’ misdeeds, his sin seems to go unnoticed by Wonka, at least until the end.

When the tour of the factory concludes, only Charlie and his grandpa remain, but they are casually dismissed by Wonka, with no mention of receiving the lifetime supply of chocolate that came with the golden ticket. When questioned, Wonka is furious over their insolence and berates them for breaking the contract by stealing the fizzy drink. Charlie’s grandpa is outraged and vows to get even by giving to Wonka’s arch rival the secret Everlasting Gobstopper candy sample they were given, much like the other kids were planning to do. But Charlie humbly places the Gobstopper on Wonka’s desk as he walks away. And immediately, Wonka’s face lights up as he tells Charlie he wins, that the Gobstopper was a test to see if his heart was right. The way of the factory had appeared wide, but each wrong turn led to destruction. The difficult, narrow path of childlike humility gave Charlie the real prize. He didn’t win a lifetime supply of chocolate, he was given the entire factory by Wonka. Grace overcame his sin. Pride had gone the way of the others, and repentance had blessed the few.

As we seek Him today, choose the narrow way, and remain on it through humility, grace and repentance. Be assured that the reward is greater than you could ever imagine, much like the God who gives it is.