The Pain Is Worth It 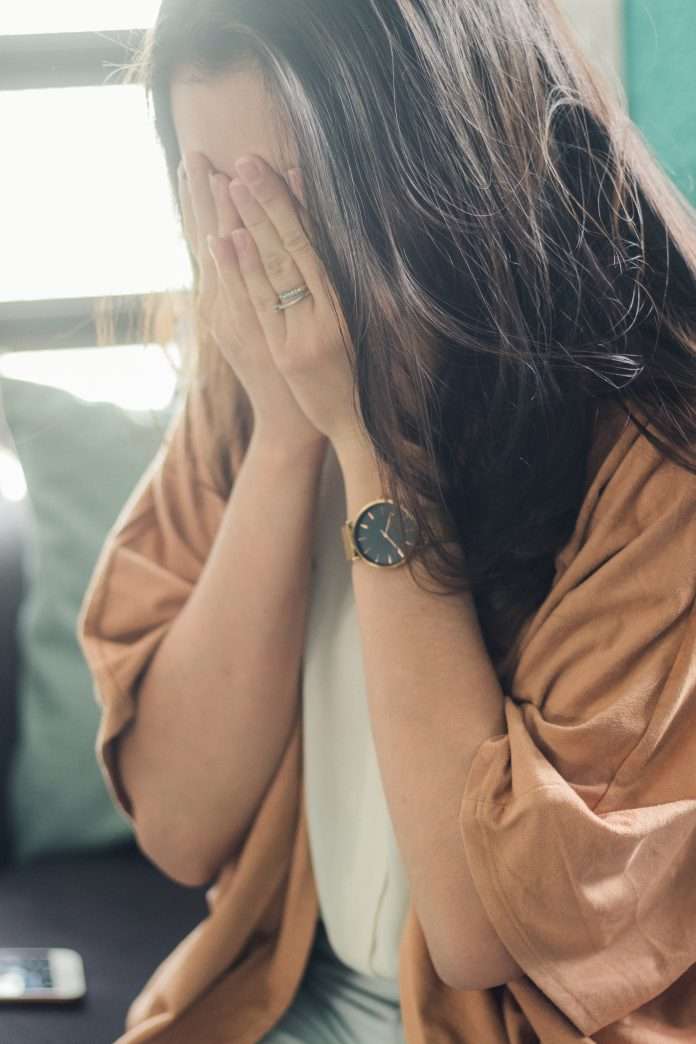 Our verse for today comes from Acts 13:18, “And for about forty years He put up with them in the wilderness.”

In the movie Quigley Down Under, an American from 19th century Wyoming named Matthew Quigley travels three months by boat to be hired on by a land owner in Australia. His job, one that required the exceptional long distance, sharp-shooting skills that he had, was to shoot dingoes that were poaching his new boss’ sheep and cattle. Only, dingoes were not the intended target. Aborigines were. It turns out that the Australian government had made it legal to deal with these poachers however each person saw fit, and one Mr. Marston saw fit to shoot them. Needless to say, Quigley wants nothing of it. But after losing a fight with Marston and his men, they throw him into a wagon and ride him out a two-day’s ride into the desert to “let Australia kill him.” As Hollywood would have it, Quigley’s fate wasn’t sealed in the wilderness, and things work out in the end. But for a while there, lying bloodied and beaten under the sun, a two-day’s ride from civilization, things were not looking too good. Odds are, the Australian wilderness would not have put up with him for forty days, much less forty years.

If you were to ask those Israelites who left Egypt for the promised land what they thought about their journey through the desert, you might get a variety of stories. But based on the difficulties and the battles and the years and the complaining, many of them would probably have said that they were the ones putting up with God, not the other way around. They certainly would have said that were they in charge, things would go a lot differently. They would have seen no reason whatsoever to wander endlessly in the desert to let Egypt kill them. But wander they did, and die they did. And put up with them for forty years God did. It’s difficult to see God’s grace when you’re in the midst of challenges or unpleasantness. Prayers answered with a “no” or with the opposite of what we wanted don’t naturally compel us to give thanks for hardship or bad news. His grace is not what we tune in to. But it’s there, in the desert and the “no.” Sometimes it’s a two-day journey or more to realize it, but the trip is worth it.

As we seek Him today, let God and His grace be a reality for you, even when things don’t appear to be going your way.