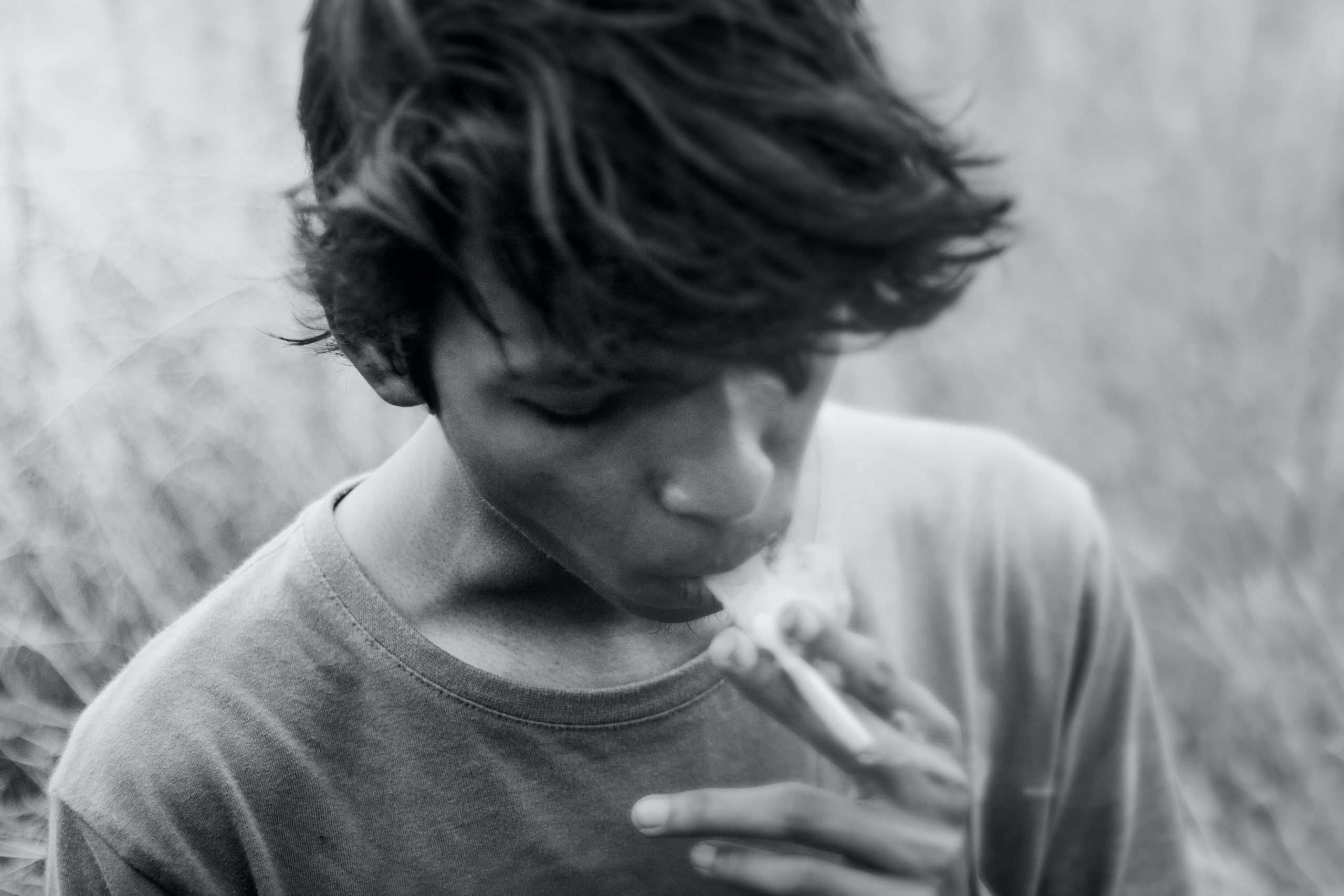 Bible studies based on the Parable of the Prodigal Son (Luke 15:11-32) often focus on the youngest son. As you remember, the youngest son was given a third of his father’s wealth as an inheritance. He promptly left, squandering the money to the point of having to return home, starving. And his compassionate father welcomed him back. As we dig into the parable, let’s begin with the younger son and end with the elder.

Of course, there is much to be learned by example from the youngest son and his squandering of an inheritance. Scripture references the wise use of the resources God has given us (Proverbs 6:6-11, Proverbs 28:8, Proverbs 13:22, Matthew 25:21). There was clear humility in his words and actions as he returned to his father’s house. He asked only to be treated as one of his servants (Luke 15:19). This son, in his brokenness, recognized who his very life was dependent upon.

As the father saw his returning son from way off, he was compassionate and ordered food and a celebration. He showed his son the grace and love of a father for his wayward children. This is a picture of our heavenly Father. He is showing us grace in the midst of our sin and failures, still receiving us and still celebrating our turning away from sin and turning toward Him (repentance).

However, it seems clear there is much more to learn in this timeless parable.

But what of the Elder Son (Luke 15:25-30)? This son perhaps deserves more attention as a lesson for us today. To begin, it seems clear that Jesus was pointing to the Pharisees when He spoke of the elder son. As the first born, he had received two-thirds of his father’s inheritance compared to the youngest’s one-third. Since the inheritance had already been distributed, verse 31 is literally true. In that verse the father says “all that is mine is yours”.

The Pharisees were notorious for robbing widows (Luke 20:47, Matthew 23:14) while being honored and well off (Luke 16:14). Using the older son as an example, Christ was inditing the Pharisees on their superior attitude (Matthew 23:5) and sense of indignation over what the father was doing for his youngest son. Similar to Jesus associating with tax collectors and sinners (Mark 2:15-17), His focus was not on the rich (James 2:5) and those who were comfortable in their life. Christ was not interested in the outwardly self-righteous (Romans 10:3), but in the sinner (Mark 12:43-44).

Application For Us Today

The Pharisees (the eldest son) rejected Christ as the Messiah. Similar to the lost today, their focus was on material wealth, acquiring it and maintaining it. They were rich from the resources of others. They were comfortable, as are so many Americans today. People have the false sense that they can earn their way to Heaven (Ephesians 2:8-9), by doing good deeds. This is similar to the older son trying to remind his father how much he had served him for so many years (Luke 15:29). This older son’s anger was based on his works not bringing him his father’s praise. The father in this parable responded as God responds to us all today. He loves both the rich and the poor in this world (Luke 15:31).

However, it is the broken and repentant that are to be celebrated, for they “were dead, and now are alive, they were lost, and now found” (Luke 15:32). As with the younger brother, we have to recognize we are lost, before we can be found. Sadly, as a rich nation, America has continued to deteriorate as we become more and more like the older brother, feeling intitled, comfortable and in no need of a supreme God to tell us what to do. Further, there is a sense that our works or efforts will get us into Heaven.

Often, it is not until we hit bottom, until so much we thought was secure is taken away from us, that we recognize we are not in control and we need a Savior, who is also our Lord. Perhaps, there are those who will look back on 2021, not just with dread over those things which were out of their control, but with joy in that it brought them the redemption and grace that only our Father can provide.

Are Tattoos A Sin In Christianity?