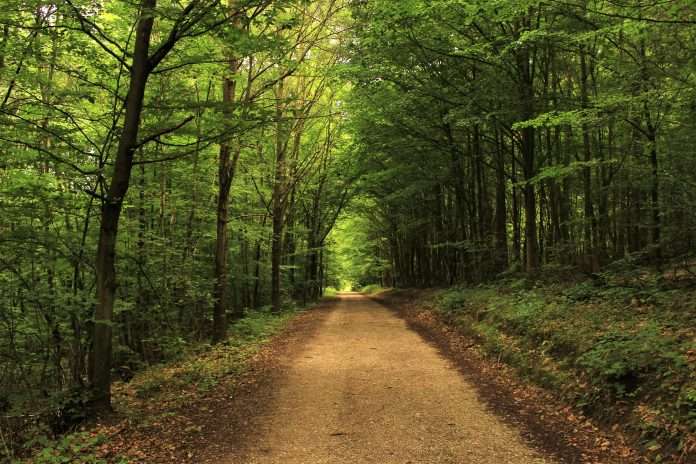 Our focus verse for today comes from Genesis 22:2, “Then He said, ‘take now your son, your only son Isaac, whom you love, and go to the land of Moriah, and offer him there as a burnt offering on one of the mountains of which i shall tell you.’”

Walking a Spirit-filled life can take us down some troubling roads, can’t it? Total obedience to our Father and submission to the Holy Spirit doesn’t guarantee for us the easy way or a life without hard times. You probably have experienced something that seemed to take you almost to the brink of despair in your own life. Now, consider Abraham’s situation with his son Isaac. After waiting over 20 years for God to fulfill His promise of the covenant child, Abraham is told to take this son on a trip and kill him as an offering to God. But even though he was going to have to end his own son’s life and the promise of the covenant, he somehow told the young men with him, “the lad and I will go worship, and we will come back to you.” Now think about the dad of the prodigal son. He watched as his son walked away from him and his love, choosing instead the life of adventure and reckless abandon. But he never stopped looking for him to return, for even when the son was a great way off, the dad saw him and ran to him. He knew, too, that even though he had been lost, that he would be found. He knew that even though he was dead, he would return alive again. Then there is the path of our Lord Jesus. On the night that He is betrayed, he washes the feet of the very man who will betray Him. He prays to His Father in agony to make another way possible other than the cross, if it be His will. He hears the insults, feels the beatings, and suffers the cross. How does He do this? He knows His Father will raise Him up. Just like Abraham knew, just like the prodigal son’s dad knew. Their lives were completely yielded to the leading of the Spirit, and when you walk that path, you know. you may not know how, but you know Who. That’s enough to get us through.

As we seek Him today, look at your situation as God sees it, completely in His care. Yield that first step to Him and then see how the next steps follow. Strive to know Him more rather than to know how or when.

Pointing Your Child to Christ