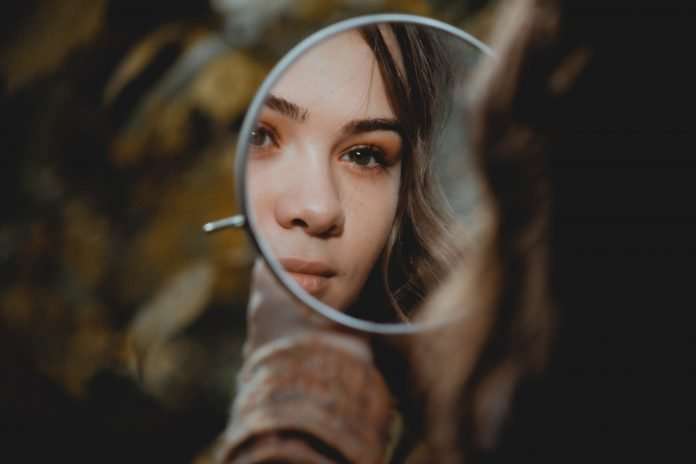 Our verse for today comes from Acts 6:15, “And all who sat in the council, looking steadfastly at him, saw his face as the face of an angel.” It’s all about the Spirit filled life.

Our focus verse comes right in the middle of the brief, action-packed encounter that we have with Stephen and the early church. At the beginning of chapter six, Stephen and six others are chosen as the first deacons, to address the complaints and physical needs that were arising around the disciples. There, Stephen is described as a man full of faith and the Holy Spirit. Immediately after, the word of God spread and the number of disciples multiplied. Next, Stephen is not only serving the people, but he is doing great wonders and signs. He is described as being full of grace and power, so much so that those disputing with him were not able to resist the wisdom and the Spirit by which he spoke. Then comes chapter seven, when Stephen addresses the council and recounts the history of Israel, accusing the council of betraying and murdering the Just One, just as those of old had persecuted the prophets of their day. Now we know they end up stoning Stephen, for when he says he sees Jesus alive and standing at God’s right hand, they can’t take it any longer. Finally, as the stones are hitting him, he cries, “Lord, do not charge them with this sin.” and now I think I understand why Stephen’s face appeared as an angel to them. His life, from serving others to spreading God’s message to multiplying followers to doing amazing works to convicting the hard-hearted to dying at their hands and begging for their forgiveness, completely reflected the life of Jesus and the Holy Spirit that filled him. Perhaps he even looked like the angel that appeared with Shadrach, Meshach and Abednego in the fire, who may very well have been Jesus Himself.

That’s the point. When we are living the life of the Spirit, we don’t look like ourselves anymore. We look like the One who dwells inside of us. So, forget putting on your “game face.” go and put on your “Spirit face.”

As we seek Him today, look in your spiritual mirror and see who you look like. Thank God that He Himself lives inside of you, and marvel at that amazing truth which is so far beyond our comprehension. Tell God that you are ready to let Him lead, and then go where He takes you.