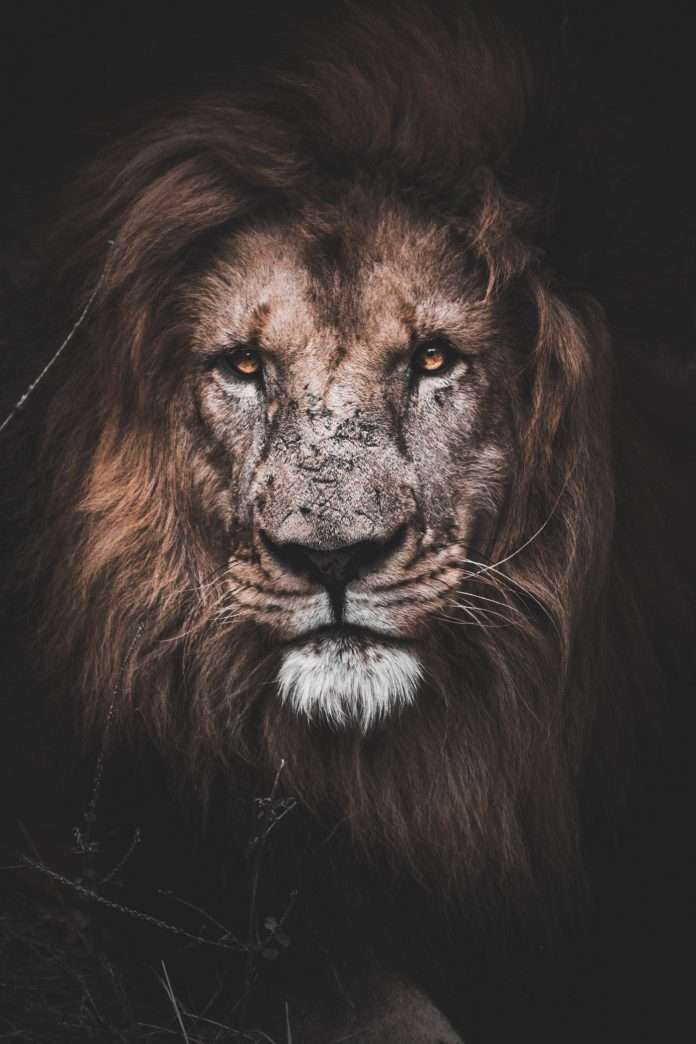 King David of Israel was a beloved king and a mighty warrior. No army could defeat his. David’s kingdom was overflowing with wealth and abundance. He had everything he could ever want or need but there was something he sought after worth more than gold and precious jewels.

Before I tell you what David wanted more than anything let me explain how he became king to begin with. David was a nobody; he was a shepherd over a flock on a farm. He was the youngest of his brothers, and stayed behind to tend his animals while his older brothers went off to serve in the Israelite army.

One day his father, Jesse, came to him and told him to take food to his brothers. He went and found his brothers. The entire army was terrified of the opposing army, the Philistines, sending out their champion.

This champion was nine feet tall, his bronze coat of mail weighed 125 pounds, his spearhead on the tip of his spear weighed 15 pounds alone, his armor bearer walked ahead of him carrying his shield. This giant taunted the Israelite army and challenged one man to face him.

David saw this and was outraged at his blasphemy against God so he went out and faced this champion. David wore no armor, had no sword, but had his slingshot and rocks. David slung his rock, and hit Goliath right in the head and knocked him down. He took his sword and decapitated him.

This miraculous act of courage made him the king in everyone’s eyes. The public loved him for being their warrior. This is the event that made David king.

Being king, David had all he could ever want or need in abundance but the thing that David sought the most was a relationship with God. He knew all that he had came from God and not himself. He gave God credit and glory in everything he did.

His prayers are recorded in the book of Psalms and we see David’s reliance and love for God. Even though this man became so great, he never forgot where he came from and he always knew about the One who made it all possible.

Don’t forget where you come from and don’t neglect the One that makes all good things possible in your life. Jesus Christ is the one who created all of us and he gets the glory and praise for all eternity. Amen!

Backlash on Liberal Theology -Media To The Rescue

Take His Recommendations For Life