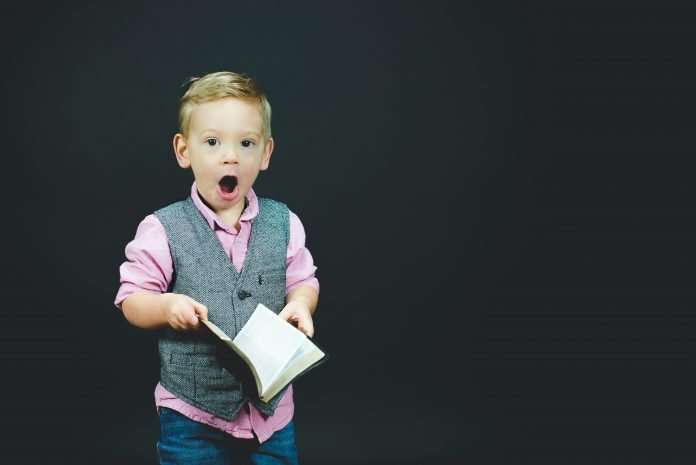 Our verse for today comes from John 6:4, “Now the Passover, a feast of the Jews, was near.”

A friend of mine just turned 45.  To celebrate, his wife planned a surprise party for him on the day after his birthday, and sent out invitations to dozens of people.  And to pull off the surprise, she had to plan the food, coordinate the timing of all the guests arriving, and keep her husband away from the house while everything was coming together.  She even cooked some of the food herself, under the guise of making it to help out another family, only to have the dish she prepared right under his nose show back up for his own party.  Now, plenty of you have successfully orchestrated a surprise party, but in this case, there was no such track record.  The wife was notorious for being unable to keep things hidden from her husband, especially anything of this grand nature.  But to her credit, even when they drove up to the house in the rain and he saw dozens of cars surrounding his driveway, he still had no idea.  She had accomplished such misdirection that all he could think was that a neighbor was hosting an event, and why were they all parked in front of his yard.  And still, as he walked in the house and saw umbrellas piled up, he merely figured his kids had a bunch of friends over.  But finally, the surprise was discovered, and the husband was flummoxed over how he had remained in the dark for so long while so much was going on all around him, and all for him.

The Passover was no surprise to anyone, even though John took the time to explain it was a feast of the Jews.  But as it approached each year, Jesus alone knew its deepest meaning and intent.  He alone knew His gruesome death was the purpose, a death that would make the sacrificing of lambs seem like a nursery rhyme.  The joke wasn’t on Him, nor was He in the dark.  It was all about Him, and you and I, the ones living and dying in darkness, were the ones who benefitted.  He came to cover us in His blood, to give us what He alone possesses and deserves.  But don’t be surprised, that’s what a real God can do.

As we seek Him today, don’t be surprised if God reveals to you how awesome He is.

Living With That Contrary Christian

What God Says is True

Be Meek, and be Jesus