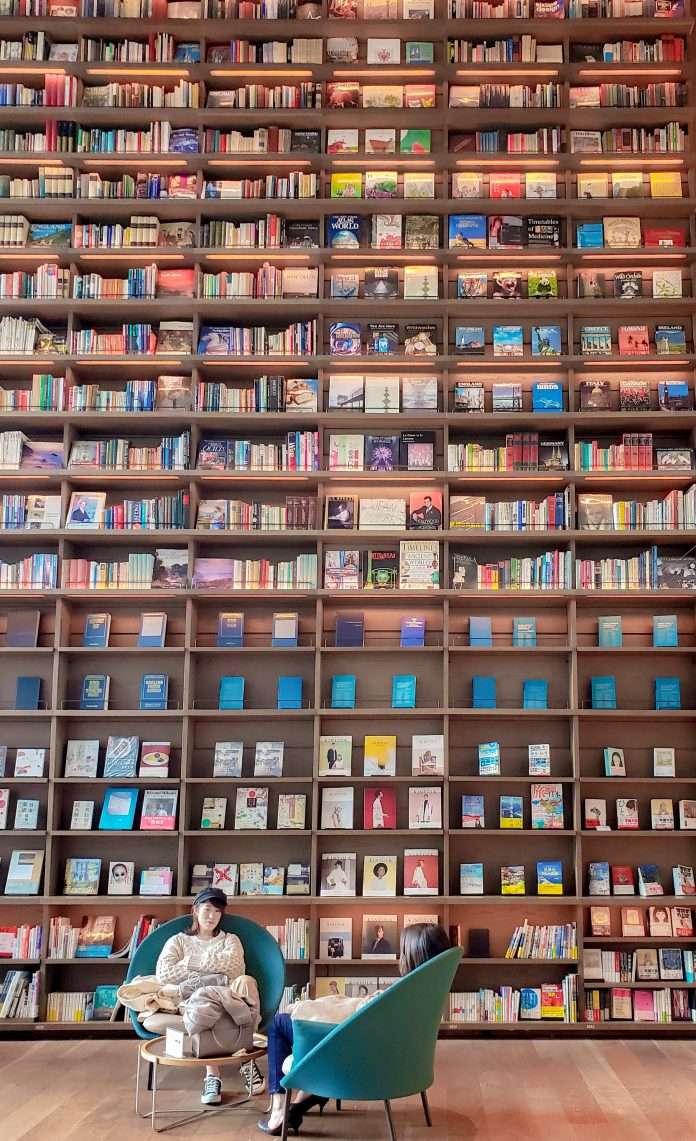 Our verse for today comes from John 19:19, “Now Pilate wrote a title and put it on the cross. And the writing was: Jesus of Nazareth, the King of the Jews.”

If you are one of a particular group of about 68 million Americans, then you are someone who tweets. Worldwide, over a third of a billion people communicate in this form, generating around 500 million tweets every single day. But though their volume is staggering, each individual tweet is quite limited and brief. Because of the platform that Twitter originally used, each tweet is limited to a mere 140 characters, which generally means only a handful of words. And though being able to say only a tiny bit at a time can be extremely challenging for some, it is the necessary brevity of the form that is most likely responsible for the enormity of Twitter’s popularity. When Pilate had Jesus nailed to a cross, there wasn’t a billboard behind Him for Pilate to broadcast why He was to die. There was just a small space above His head to tell the onlookers who He was and what He did. And so, in four little words, in Greek, Hebrew, and Latin, in about 140 characters, Pilate summed up his case for nailing God’s Son to a cross. He was a subject of Caesar from Nazareth who dared be a king to the Jews.

It’s been said that writing a two-minute speech is much more difficult than writing a twenty-minute speech. Each word is so important that none can be wasted or added superfluously. If you were limited to four words to sum up your life and eventual death, what would those words be? Is there something about why you live and why you would die that can be captured in a limited number of characters? It’s also been said that the more someone says, the less they have to say. Your tweets or your posts may be short, but if you fill your day with them, that says at least as much about you as do the actual posts. So don’t spend your time telling everyone about your life. Live it so it tells its own story, so when the end comes, the biggest entry made was your name in the Lamb’s Book of Life.

As we seek Him today, let your title be all about the One who died to set you free.