The Underlying Cause Of Polarization 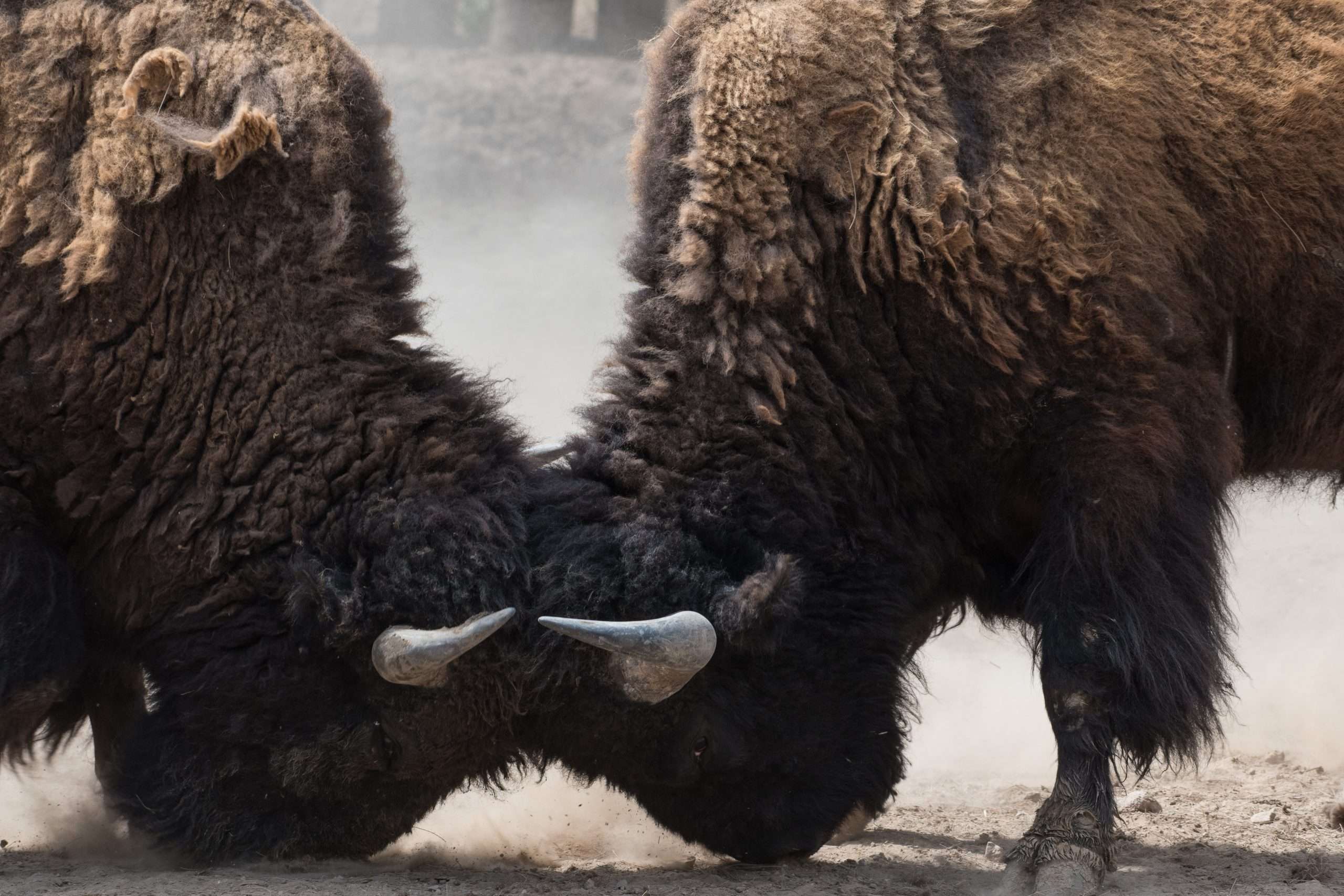 Regardless of where you stand, right or left, Democrat or Republican, liberal or conservative, communist, socialist, or capitalist, no one would argue that polarization in this country continues to increase.  However, what is the underlying cause?

Our Freedoms Under Attack

There are many, many repercussions stemming from this reality. In fact, the whole “In the News” section of this website is devoted to chronicling that deteriorating trend. Each of the stories represents a snapshot, based on an event. They offer evidence of the ever-expanding gap in fundamental belief systems. Of course, there have always been differences of opinions in our country. And the ability of each of us to express those opinions, without fear, has been a hallmark of our nation. No one would disagree that as the country becomes more polarized, we are losing that freedom.

I would argue that there is an underlying, single, and profound causal factor for this downward trend. We have been a post-Christian nation for some time.  However, the trajectory of this trend is accelerating and, I suggest, is correlated with increasing governmental overreach and the loss of personal freedoms. From the point prayer was outlawed from public schools (1962) to today, God has been pushed more and more out of the acceptable mainstream of our society. Secularism became the standard in our schools. Those graduating from the system migrated to the colleges and universities. Eventually they entered into the workforce as voting members of society.

In short, the deep taproot of our loss of freedoms is directly tied to a failure in the continuance of a Biblical Christian Worldview within our nation.  America is moving at an ever-accelerating pace away from the Christian foundations of individual accountability and moral responsibility on which this country was built. We are moving towards a “woke” culture that is intolerant and militant concerning any other opinions. Secondly, we have a populace which looks more and more to the government for solutions. Finally, a government that is increasingly empowered to acquire the resources necessary to be paternalistic. Speaking in more singular terms, this is a trend from democracy and capitalism toward socialism today, and ultimately leading past communism to totalitarianism (one-world government) in the future.

How does the deterioration of a Biblical Christian Worldview create such a deadly trend? Consider Luke 14:1-6. In this parable, Jesus was responding to the Pharisees regarding what was considered lawful on the Sabbath. Of course the Pharisees, beginning with the Law of Moses, had built a detailed view of what could and could not be done on that day. In their minds, Christ was breaking all the rules. In verse 5, Jesus reminds them that exceptions to the Law were made based on compassion, and that He had the authority to fulfill the law (Matthew 5:17). These are greater principles than pharisaical laws deciding if a man should be healed on the Sabbath, or if even a Samaritan deserved to be helped if he fell into need (Luke 10:25-37).

All the detailed rules, which were followed so carefully by the Pharisees were an outflowing of God’s principles. However, they were damaged by embellishment and controlled by sinful man. Likewise, compliance with the Levitical laws were forced with a sense of pride (Matthew 23:5) by the priests and teachers. Pride being the first sin (both Lucifer and Adam) remains most prolific sin today. These were rules taught by men (Matthew 15:9), not by God.

Today, we fall into the same trap as the Pharisees and the masses back in Jesus’ day. As we lose our Christian roots, our government (represented by the Pharisees) is compelled to insert rules into our culture to “protect” us from ourselves. We were compelled to wear masks during the pandemic, not because the Lord calls us to love our neighbor, but rather under threat of fines.

Increasingly, many are blocked or intimidated in voicing their opinions in the public forum. Some have lost their Christian sense of moderation and others have been forced into silence. The “woke” generation, with government backing, has taken on the role of both judge and jury. Supported by a liberal media and social network restrictions, they prevent any opposing opinions based on evolving definitions of racist and inflammatory speech.

As we watched the riots and snatch-and-grab in cities like Chicago, DC., Minneapolis, Los Angeles, Seattle, and Kansas City, people remain fearful to comment. Additionally, local governments are often unwilling to condemn these behaviors. All fear reprisals from those who are missing a Biblical sense of right and wrong.

The more America moves away from the Holy Spirit living within Christians, acting as a moral compass, the more our government and the lost take over authority for our lives in order to attempt to manage sin. The problem with that solution is that it has never worked (ex. Noah, Sodom and Gomorrah, etc.) and it never will work. Sin cannot be legislated away. The “woke” cannot stop sin, they can only aggravate it. Finally, as more in this country reject a supreme authority in the establishment of what is and is not sin, man, and his laws have to increasingly step into the void. That is to say, the more man steps into the role of God, the closer we are to the end of time itself.

Abortion – What 7 Countries are we Aligned With?