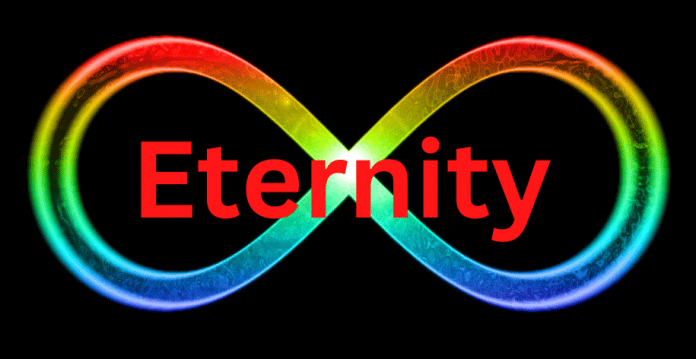 Something for thinking people to ponder, about the world we live in.

How did the universe get started?  Was it the big bang or was there something before? In the meantime, there are all kinds of strange hypotheses circulating about alternative universes and such, all trying to explain the unexplainable.

In engineering we learned that we are going in the wrong direction if things get more complex after every turn.  If that happens, we need to regroup and look at the issue from a different perspective.

It should be obvious that nothing comes from nothing and that everything needs to be set in motion by some force.  And we should know from observation and scientific probing that all natural things have a beginning, a life-cycle and an end.  Science tells us that even the sun and the universe have a beginning, a life-cycle and will eventually end.  But what caused the universe to begin?

Since the universe could not have started by itself, there must have been an entity that caused the start (or the big bang), and scientists have been trying very hard to find out what that entity might be.  Here is the problem, even if the scientists can identify something that was there before the big bang and caused it to happen, what would that entity be and what would have created it?  Can you see that this is a never-ending quest for something that might not even exit?

Inside in the Time Domain

One possible explanation is a fundamental misunderstanding of the universe we are living in.  We live in the time domain and here, everything said before is true.  However, what if the entity which set all things in motion “lives” in eternity, an entirely separate domain?  Contrary to what many people say, eternity is not a very long time, and it is not an “unending time”.  Eternity is not in the time domain; time does not exist in eternity, so it is impossible to describe eternal things in terms of the time domain and we will probably never fully understand things of eternity.

Building on the premise that there must be an eternal entity, an entity that has been around forever and will be around forever (outside of the time domain or universe), it should help us see that this entity would have set in motion the start of our universe, provided that it had the power to do so.  How all of that unfolded, whether there were universes before the one we live in, or whether there are alternative universes, all of that is immaterial.  Our scientists will surely find out more about these things, but they will never find an explanation of how it all started short of this: that an eternal entity started it all.  Most likely, that entity even started the time domain.

Outside the Time Domain

There are interesting characteristics inherent in an eternal entity, the two most obvious are these:

Since it is not subject to time limitations, it can most likely see the end while it is still at the beginning of forming the universe.  It follows that this entity can see any other action at any time and in any place as well.

Traveling to different locations requires time, but since the eternal entity is outside of time, it can be at any location “at the same time”, even everywhere and any time (everytime?).

Actions require time, no matter how little or how much time.  The effect of an action is to change something, to get from one state to another state.  Without the time interval we could be in two states simultaneously, like we could be both sitting and standing at the same time, an impossibility in the time domain.  Thus, any time we are presented with an action, we are talking about the time domain and not eternity and it follows that in eternity, there is no action, there is no change.

Since there is no action in eternity, it stands to reason that there can only be one entity in eternity.  Otherwise, there would be interaction between the different entities, which would be impossible, except in the time domain.

The philosophical question remains:  Why would such a powerful entity set the universe in motion and what would the purpose be?

Direct and implied answers to this question and more are given in the Bible.

Christians, Trump, Antivax, and the Right

Be Ready to Help the Lonely