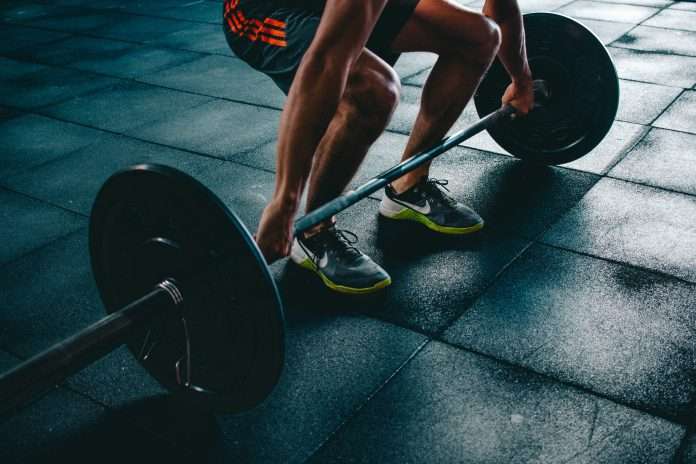 Our verse for today comes from 1 Timothy 4:8, ” For physical training is of some value, but godliness has value for all things, holding promise for both the present life and the life to come. “

If you have seen the original Karate Kid movie, you are familiar with the scenes where Daniel is beginning his training with Mr. Miyagi. But instead of practicing kicks, hits, and blocks, Daniel spends all his time painting Mr. Miyagi’s fence, sanding his deck, and washing and waxing his cars. He finally reaches a point where he is fed up with the senseless labor, and he tells Mr. Miyagi to forget about the karate training. At that point, Mr. Miyagi reveals to Daniel how those seemingly pointless tasks were actually training his muscles to perform the basic moves of karate. His training had been going on all along, and the value of the time he had spent working was much more than he realized. Unfortunately, this Hollywood version of wisdom and training doesn’t translate too often into the real world. Rather, we tend to get it backwards. Instead of spending hours doing things that appear trivial but actually have great value, we spend hours doing things that we think are so valuable, but actually do far less for us than we think.

The gyms and health clubs, for example, are full of people who orchestrate their days around their workout schedules, but have a much harder time squeezing Jesus into their routine. Exercise has value, but how you spend your 24 hours shows what is most important to you, and what you are training yourself to become. The unnoticed acts of patience, diligence, restraint and generosity, however, carry value and promise for this life and the life to come. They may not make you look better in your clothes, but they can make you look more like the One who gives us clothes. A healthy bank account has some value, but it holds no promise for the life to come, and even gives false hopes for this one. A checkbook that is emptied to show the love of Jesus may not help when an emergency comes, but it goes a long way in keeping you from the unquenchable fires that await those who trust in themselves. So, what are you training for?

As we seek Him today, see if your time spent reflects the passions that Jesus would have for you. Examine your to-do list, and be sure to train with the Master.