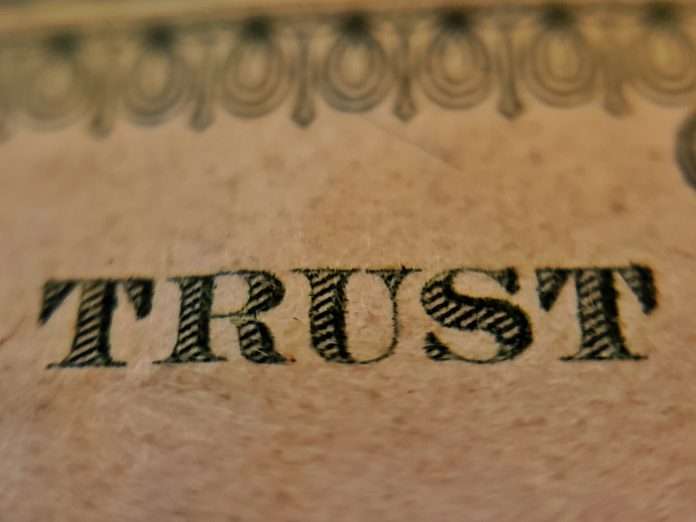 Our verse for today comes from Acts 13:17, “The God of the people Israel chose our ancestors; He made the people prosper during their stay in Egypt; with mighty power He led them out of that country.”

About 450 years ago, ten Spanish Jesuit missionaries landed on the Virginia Peninsula to establish the Ajacan Mission. Having already established settlements in Florida, they continued their search northward for a passageway to India. They had successfully started outposts along the coasts of Georgia and South Carolina, and one in western North Carolina as well. In Virginia, the ten missionaries wanted to begin St. Mary’s Mission to bring Christianity to the Virginia Indians. On September 10 of 1570, they set up camp. But in February of the following year, all but one of the missionaries were massacred by the Indians. The following year, another group from Florida came to the peninsula, killed many of the Indians, and rescued the lone survivor of the Mission.

Many hundreds of years before this tragedy, a family came to Egypt where one of their own had risen to power, hoping to find favor and survive the famine that had gripped their land. The famine had been predicted by the son who now ran the country, and that interpretation of the Pharaoh’s dream had delivered him from prison and helped put him over all that Pharaoh granted him. Many generations later, this clan had grown to enormous numbers, so much so that the leader at that time now viewed them as a threat rather than a blessing. In response, he greatly increased the hardship and burden of their labor, treating them harshly as slaves. Eventually, he tried to massacre their newborn babies as their mothers gave birth.

And to sum all this up, Paul described it as prospering during their stay in Egypt. Not exactly a week-long getaway to your favorite resort. And unlike the Ajacan Mission, there was not one who survived and needed to be rescued. Rather, there was one sent by God to rescue them with the power of the Almighty. It may sound good to you when you start whatever you start, or it may appear to be spiraling down before your very eyes. Regardless, may I implore you to trust the One who knows the difference, the One who makes all the difference.

As we seek Him today, don’t let a flowery start or a difficult middle take your eyes off of Jesus, who is the Beginning and the End.

The World is Passing Away